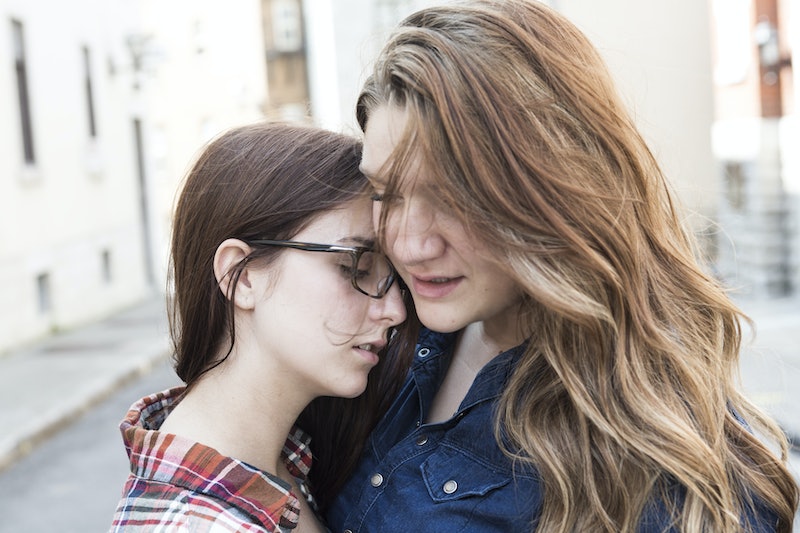 Although humans are pretty social creatures, empathy comes more naturally to some of us than others. If you're running a little low on empathy, there will be some signs that you're not empathetic enough, but fortunately relating better to others is a habit you can develop if you choose.

Like with anything, there are tradeoffs involved in becoming more empathetic. Understanding, identifying with, and thus caring about other people seems for the most part morally good. If you can do these things, then you're a good person. But going around exercising empathy is also exhausting! Especially today, when we are exposed on the internet to information about so many strangers near and far and the harms they might be enduring, it's easy to burn out.

That being said, if you're having trouble making and keeping friends, or getting along with family, a lack of empathy may very well be to blame. Though extreme lack of empathy is the sign of a narcissist, you might just be a little below average. If so, science may be able to help. New research from researchers at the University of Zurich shows that you only have to have a handful of positive interactions with another group of people to develop empathy towards them. In practice, this could be as simple as talking to people near you in a public place, or having lunch with a coworker you usually avoid.

In any case, knowing is half the battle, so take an honest look at yourself and figure out whether you show any of the signs that you're not empathetic enough.

You can't tell how someone's feeling without asking

Human emotions are conveyed largely through non-verbal, sometimes subtle, clues. If you aren't sensitive to these at all, it could be making you less empathetic.

You rarely imagine what it's like to be someone else

Empathetic people naturally imagine themselves being in other people's shoes, for better or worse. If you rarely do this spontaneously, you might be lower in empathy (however, you could try to make a habit of doing it deliberately instead).

You have trouble feeling happy for others

It's not just about feeling other people's pain — empathy also means you can genuinely share their happiness, too. If you don't even think to congratulate people for things going well, or you have to force it, you might not be so empathetic.

The way you were treated early in life sets the stage for your socio-emotional development. Babies who aren't securely attached to caregivers are less likely to grow up to have a full range of sensitivity and response to others. Though it's too late to re-do your childhood, you can become aware of how it affected you moving forwards.