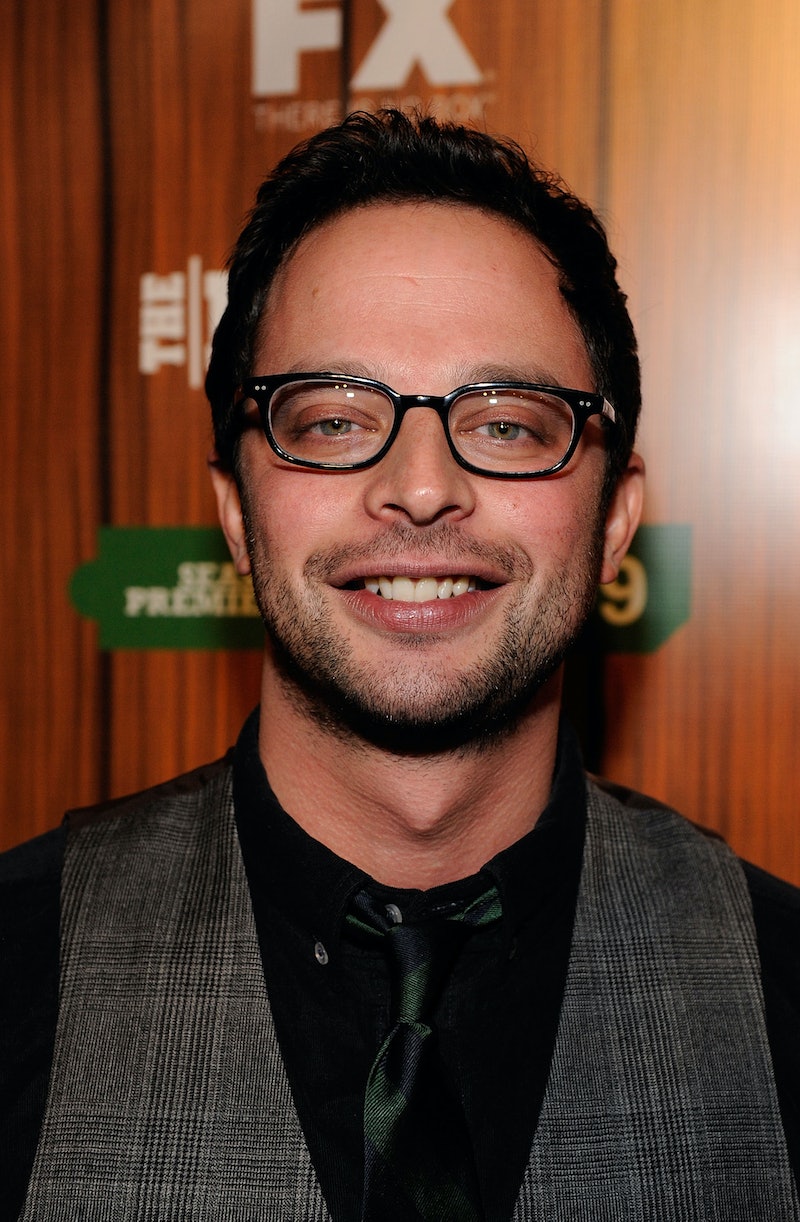 In an exclusive clip from Comedy Central, we get a sneak peak into Wednesday night's Kroll Show. The sketch comedy's newest target? Canadians. In the Eh-laden and manner-full skit, our nice neighbors in the North are taken to task for their politeness, accents, health care, and love of all things maple in relation to their take on safe sex.

In the hilarious preview, Kroll's character, Michael, receives a government issued sexual health kit from the unenthusiastic school nurse. What is included in the sex kit you ask? Oh, only maple flavored contraception and, uh... butt plugs. In the same examination room as Michael is his 10-month (?!) pregnant friend, who is getting a pep talk from the school coach (who also happens to be the baby's father). And, to top off the already ridiculous skit, Michael meets with an obviously uninterested but way too cordial girl Colette, who happens to be wheelchair bound. He asks her on a date and when she reluctantly accepts, Michael presumptuously assumes that this will be the time for him to use his sexual health kit.

Check out the preview below and bask in all of its Canadian debauchery. Kroll Show airs Tuesdays at 10:30/9:30 central on Comedy Central.