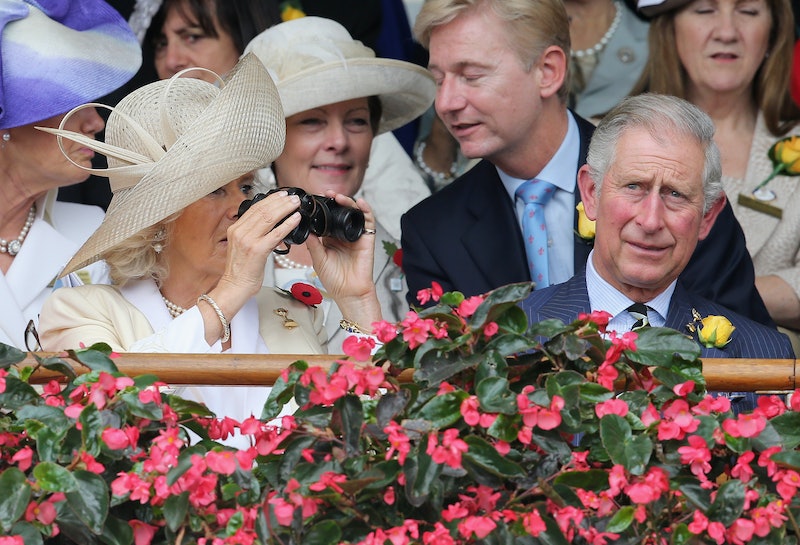 It might surprise you to learn that I haven’t always been the whip-smart, minxy sex and relationships writer I am today. Before I would become one of the many ab-deficient Carrie Bradshaw iterations to grace the Internet, I was, in fact, something of a bonehead in the matters of love and lust. It’s true!

My list of sins, in no particular order: I was a lousy communicator; I was dishonest; I was staggeringly passive aggressive. Instead of looking inward for strength, I (ceaselessly, exhaustingly) leaned on S.O.s for approval and validation. I gave a lot of blow jobs and faked a ton of orgasms — both badly. Oh, and I was really fucking snoopy. Like, phone-checking, email-reading, what’s-your-Myspace-password-again snoopy. (A recent story on The Cut re: similar romantic intrusions jogged my worst memories of this, which I will now briefly write about and promptly rebury.)

For a while, it was all kind of funny — or, if not funny-funny, at least self-consciously facetious. Ha ha ha! I’m su-uuuch a crazy girlfriend! Stalk, stalk, stalk! Don’t you get how this is a great joke? Because I’m not actually crazy! Just regular! Best joke!

It wouldn’t be fair to write Trixie off as irritating, though she wasn’t not irritating. It was more that she seemed to stand for everything I wasn’t and couldn’t be (never mind that I wouldn’t really want to if I could). Like, she took tons of photos, hugged indiscriminately, and often referred to people as “bestfriends,” which isn’t even a word. She was thinner than me and had exceptionally shiny hair; because we looked kind of similar, I felt deliberately upstaged.

Trixie was such a Trixie. She was fun. Even I thought she was fun. In fact, it felt like she was being fun on purpose, to reveal me for the serious, nerdy, sensitive, hot mess of a human being I was at the time. Her very existence (and, you know, all of the relationship/personal problems I projected onto her) caused my brain to function like microwaved tinfoil.

Long story short, I was desperate to learn more about this girl and my then-boyfriend’s relationship with her, and I. Spun. Out. I obsessively read texts, emails, Facebook messages, old yearbook notes, and whatever else I could get my hands on; I read until I got caught or until I wore myself out. Sometimes, I confronted my boyfriend, and instead of chewing me out for invading his privacy (which would have been pretty reasonable), he reminded me that he and Trixie were just friends, that he loved me, and that she, in fact, liked me. It helped approximately zero percent.

All relationships have last words and last kisses. Mine had a last snoop, and it was a doozy: a furtive, witching-hour perusal of an old Skype log between my ex and Trixie, in which she unexpectedly bashed me at length. It was an unpleasant read, obviously, but she also wasn’t saying anything unnaturally nasty — just your run-of-the-mill protective friend stuff. I might have been able to compartmentalize the conversation...if my ex had written so much as a word in my defense, deserved or not.

What’s that saying about eavesdroppers?

I was reallyreallyreally wrong for invading my ex's privacy. I know that; I knew that. (Is it normal to learn ALL of one's lessons the hard way?) Regardless, this big-kahuna snoop was one of the final straws in our scarecrow-mess of a relationship, and we dissolved in earnest soon after.

On the bright side, I never invaded his privacy again — or anyone else's, for that matter. It's a much saner way to live. I don't even know my current boyfriend's email password! Or his phone number...which indicates either laziness or progress; let's go with progress.