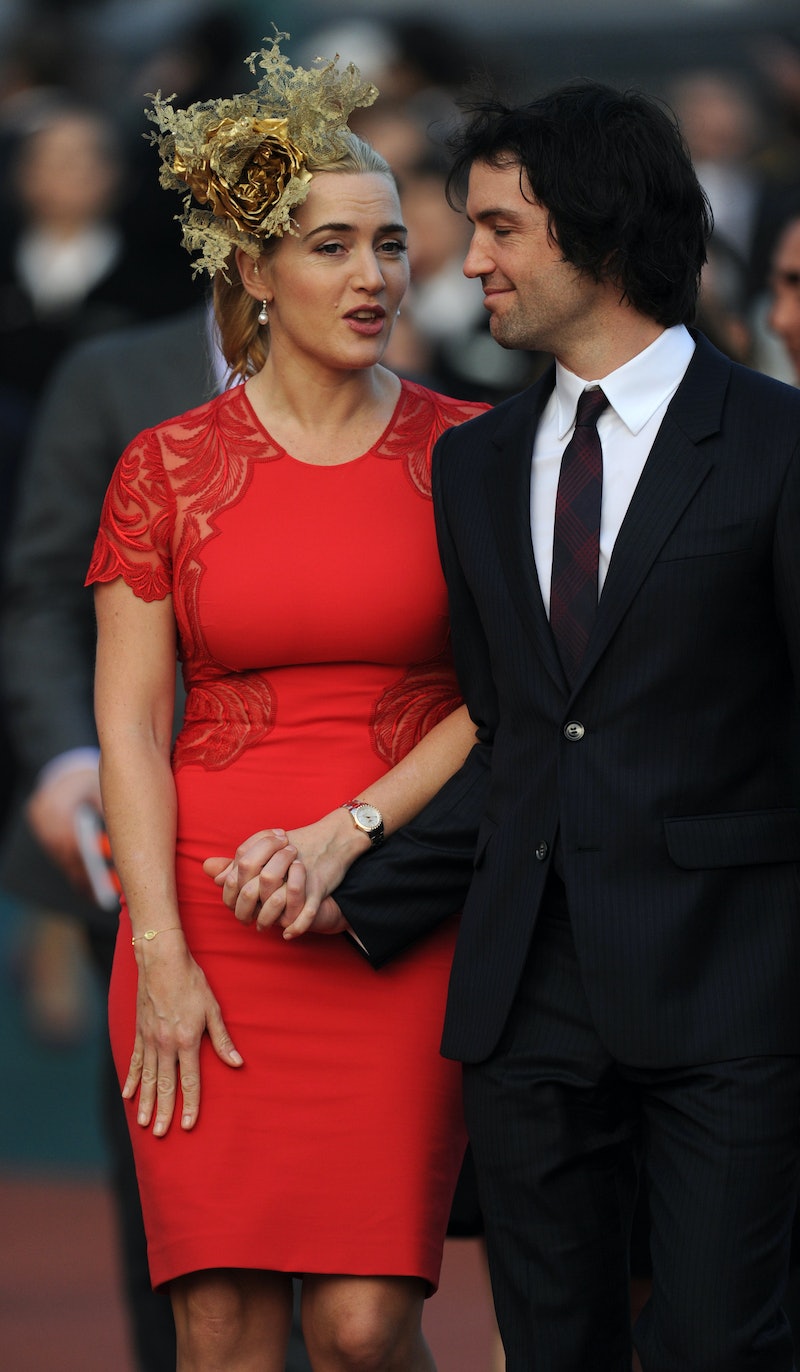 It's likely true that most people stateside know him as the husband to Kate Winslet, but Ned Rocknroll (spoiler alert: that's not his original last name... sorry, everyone!) has quite the list of accomplishments on his own. So, who is Ned Rocknroll? He's so much more than just a Brit with a funny name. Winslet's third husband is actually really cool all on his own, despite being married to one of Hollywood's most famous and acclaimed actors.

Rocknroll (born Edward Abel Smith — he legally changed his name in 2008) is not an actor, or a producer, or a musician. His job title is just as exciting, though: He's the Head of Marketing Promotion and Astronaut Experience at Virgin Galactic, a spaceflight company that is developing commercial spacecraft, with the goal of providing suborbital spaceflights to space tourists, launches for space science missions, and orbital launches of small satellites. In short terms, he works for a company that's trying to get tourists to space. Amazing!

Virgin Atlantic is a subdivision of the Virgin Group, which was founded by Rocknroll's uncle, famed businessman Sir Richard Branson. In fact, Winslet met her husband while both were vacationing on Branson's private island in August of 2011. Winslet was there with then-boyfriend Louis Dowler when a fire broke out in Branson's home on the island, called Necker Island.

The two began dating shortly thereafter, and the world wondered who Winslet's new boyfriend was. Their romance, which began around September 2011, turned serious fast: They were engaged by the following summer. And by year's end, they wed in a surprise ceremony. Talk about dizzying!

Fans didn't get many details about their wedding, but we do know it was intimate and that a very special person walked Winslet down the aisle. According to Us Weekly, the actor was escorted by her longtime friend and Titanic co-star Leonardo DiCaprio!

Winslet has only had wonderful things to say about her husband, gushing to People: "I have a wonderful man in my life who is so incredibly supportive that makes it possible for me to have those experiences. It's been a really fun time." She also called him "really wonderful," adding that she's "never felt more confident and happy." Aw!

I know lots of people who are not in the public eye who have gone through several marriages, I really do, and it’s just those are the cards that life dealt me. I didn’t plan on its being that way. And f*ck me, it hasn’t been easy, you know.No one really knows what has happened in my life. No one really knows why my first marriage didn’t last; no one knows why my second didn’t. And I’m proud of those silences ... Thank God for Ned — really. He’s just so incredibly supportive, and he’s so much fun. He’s absolutely everything to me. And to all of us.

Winslet also insists that her home life with Rocknroll (and their two-year-old son, Bear Blaze, and Winslet's two older children from her first marriage) is fairly average — she told WSJ Magazine that she's up by 6 a.m. to cook them breakfast and round them up for school.

Winslet has always seemed to be refreshingly normal, so it's nice to see her with someone who doesn't mind stepping away from the Hollywood limelight. And I'm sure she'd be first to sign up to tour space when that option becomes available! Could you blame her?!

More like this
Why Sara Pascoe's Husband Is Familiar To Comedy Fans
By Alice Broster
Who Is Betty Who Dating? The Australian Singer Is Married To Her Tour Photographer
By Radhika Menon
Britney Spears’ Honeymoon Plans Include Watching This Movie With Her Husband
By Grace Wehniainen
'Sherwood’s Joanne Froggatt Says Divorce Gave Her Clarity
By Rachel Mantock
Get Even More From Bustle — Sign Up For The Newsletter