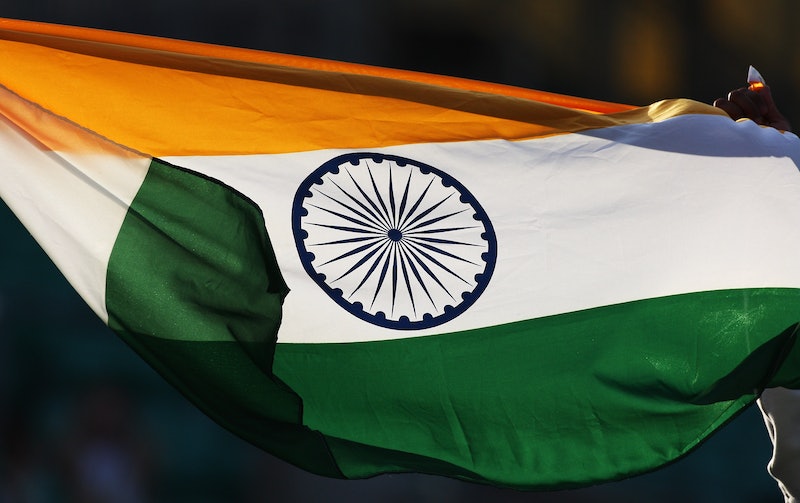 There will be no "not tonight, honey" here: In India, a high court has just ruled that denying sex to one's spouse without reason is a form of "mental cruelty" and grounds for divorce. The case revolves around an Indian man named Shailesh Sharma and his wife Naina, whom he claimed refused to have sex with him more than once.

According to the Times of India, Sharma filed for a divorce order that was granted by a family court in 2012. But Naina challenged the divorce order, which moved the matter to Bombay's high court. In its ruling, the high court said that "a person of normal health, when denied cohabitation by his spouse, will undergo anguish and frustration and it is akin to subjecting him to mental cruelty."

Though at first blush the case may seem to downplay wives' sexual agency (or encourage spousal rape), it's actually more illustrative of why no-fault divorce laws are a good thing. In the United States, a person can divorce their spouse for any reason or no stated reason at all (much like an "at will" employment contract). But this wasn't always the case. Until the 1970s (and as late as 1985 in some states), any American seeking a divorce had to prove their spouse was "at fault" for the marriage not working, due to one of several approved legal reasons (adultery, abandonment, etc.).

In India, spouses seeking a divorce must still prove that the other spouse was at fault — hence the need for this ruling on whether denying sex is grounds for divorce. Other recent court rulings there have established that a husband's impotence and accusing a man "of illicit relations with his sister" do count as cruelty (and therefore grounds for divorce). But desiring to move out of a husband's parent's home and branding one's spouse a schizophrenic do not.

More like this
Is TikTok’s “Villain Era” Trend Just An Excuse For Bad Behaviour?
By Chanté Joseph
Are Gemini & Cancer Compatible In A Relationship?
By Kristine Fellizar
9 Signs You Might Be In A One-Sided Relationship
By Lea Rose Emery and Mackenzie Sylvester
How To Spot The Signs You’re Being Love Bombed
By Lea Rose Emery and Mackenzie Sylvester
Get Even More From Bustle — Sign Up For The Newsletter