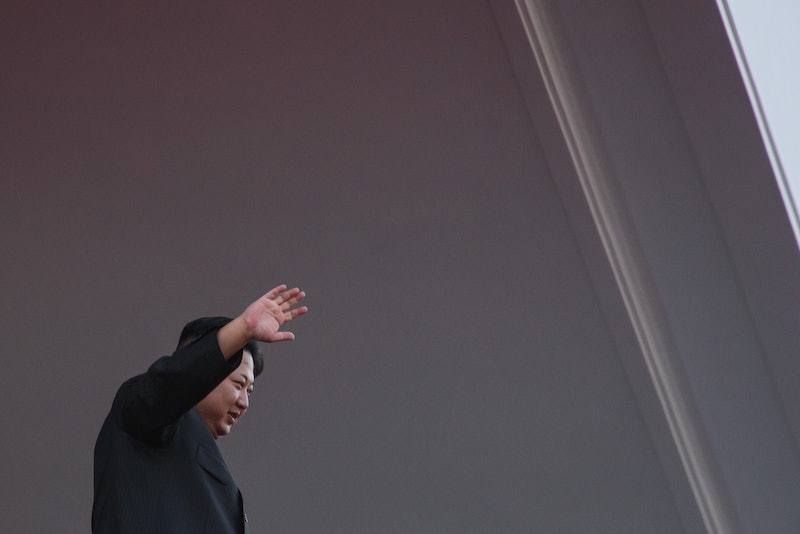 International fears were confirmed early Wednesday morning during a speech in Pyongyang — North Korea announced a successful hydrogen bomb test. The announcement was made over North Korean state TV, and assured the world that the country would not use the weapon unless provoked — "If there's no invasion on our sovereignty, we will not use nuclear weapon." But this thinly veiled reassurance is of little comfort to the international community, given North Korea's volatile political history.

Over the last 20 years, international agreements to stop North Korean nuclear progress have been continuously violated. In 1994, despite international pressures to halt nuclear research, the North Korean government, under then-leader Kim Il-Sung, gathered raw materials for nuclear testing, and were balanced on the brink of war with the U.S. over the budding nuclear program. However, Presidents Clinton and Kim managed to reach a tenuous agreement, called the Agreed Framework to denuclearize the country.

But the Agreed Framework for denuclearization fell apart only nine years later when North Korea admitted to enriching plutonium, one of the main factors for sustaining a nuclear chain reaction, and then pulled out of the Nuclear Non-Proliferation Treaty in 2003. The same thing happened in 2009, when North Korea dropped out of the Six-Party Talks with the U.S., Russia, China, Japan, and South Korea.

As North Korea has continued to move forward with its nuclear program, the rhetoric and actions from North Korean officials has become increasingly emboldened. Three previous tests were conducted in 2006, 2009, and 2013, each condemned by the United Nations and sanctioned by the Security Council. Yet even the constraints on banking, travel, and trade failed to deter North Korea from its focus on proliferating nuclear weapons.

In September 2015, the director of the North Korean Atomic Energy Institute said "If the U.S. and other hostile forces persistently seek their reckless hostile policy towards the DPRK [Democratic People's Republic of Korea] and behave mischievously, the DPRK is fully ready to cope with them with nuclear weapons any time." Despite international suspicions that the country did not yet possess full nuclear capabilities, the announcement of the successful test will have serious international political ramifications in coming days.

Although North Korea promised the hydrogen bomb test would not be used without provocation, it is unclear as to what qualifies as provocation for the North Korean government. North Korea has been a continuous concern in the international political arena for years, and news of this successful weapons testing from the volatile country takes the stakes one step higher.