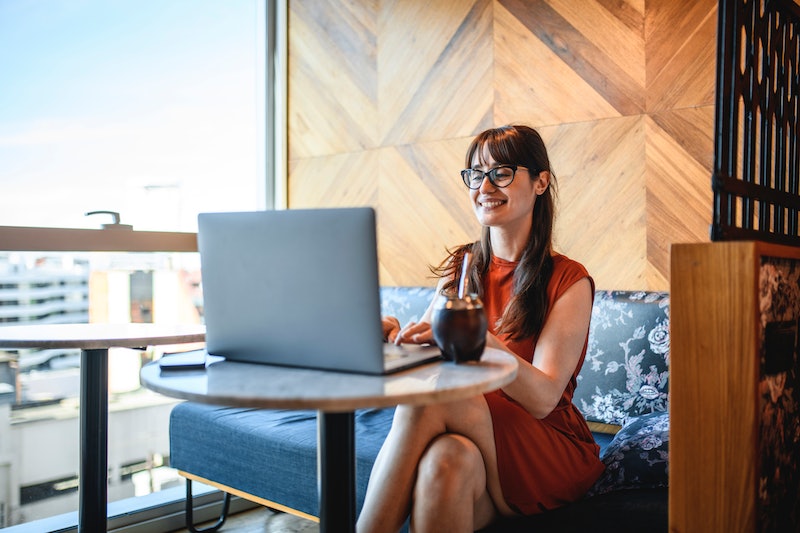 Do you want to jazz up your regular everyday Gchat? GIFs and emojis are all well and good— but Google Hangouts is now offering a semi-secret option to spice up your convo with animated Gchat shortcuts. Type certain codes and common text acronyms into your messaging window and watch as fun animations pop into view. What started as an inside joke between Google designers has been released to the Google Hangout (the spruced up version of Gchat) community. Sanjay Mavinkurve, Google's Lead User Experience Designer for Hangouts, told HuffPo that these animated emoji are "just for fun." Definitely not just to use to, you know, troll friends, coworkers, and lovers so that you can laugh at them cruelly as they scratch their heads in confusion. Bwaaahahaha!

If the codes do not work in your chat window, you may have to update your Gmail — and believe me, it's worth it. These hidden chatroom Easter eggs will provide hours of fun, and thanks to their popularity, Google has promised to continue to release even more. Talking to HuffPo about the expressions they selected to animate, Mavinkurve said, "We hope people find them, but want to make sure they don’t trigger too often." Google Hangouts has been upping their game by adding many great free features including voice and video group calls, and chatbots that do math, track expenditures, translate languages, and much more. These Easter eggs may not tell you what time it is in Australia, but they will certainly make you smile. Finding them for yourself is as simple as starting a chat with someone, and typing a few select words. Try out a few of our faves:

If you type "happy birthday!!" (make sure you put two exclamation points) a beautiful emoji birthday cake will appear.

If you type it again, you could get a present:

Or even a few guys to celebrate with:

If you type “LMAO!!” (again, two exclamation points at the end), a fox and a duck will laugh at you.

"Woot!!" will produce a little yellow guy to cheer you on. Typing "Yay!!" will also do the trick.

If you type "woohoo" before you type "Woot!!" you will see a fox celebrating with flags:

Which is awful adorable, and yet so fleeting.

If you find yourself laughing, you may produce an emoji creature to giggle along with you. Of course, there are other adorable variations for this as well:

Put in four sets of "ha" as in "Bwahahahahaha," and it should pop into view.

This little shy dinosaur will hide behind his house until you command him to leave by typing "/shydino" again.

Change up your Google Hangouts backdrop color with this nifty code. Continue typing "/bikeshed" to change the color of the message box. Only after closing the message window will the color revert back to normal.

Konami code first appeared in classic video games, and now Google programmers have made sure you can enjoy it in all its nerdery yet again. Just type using the arrows buttons: Up, Up, Down, Down, Left, Right, Left, Right, B, A, and hit Enter. A beautiful and tranquil landscape should appear for a brief moment of zen.

More like this
How To Use Circle, Twitter’s Version Of Close Friends
By Emma Carey
Kris Jenner’s Advice For Kim Kardashian Is Going Viral On TikTok
By Courtney Young
The Viral TikTok “30,000” Sound Fits Nearly Every Scenario
By Courtney Young
Why Can’t I Go Live On Instagram?
By Emma Carey
Get Even More From Bustle — Sign Up For The Newsletter