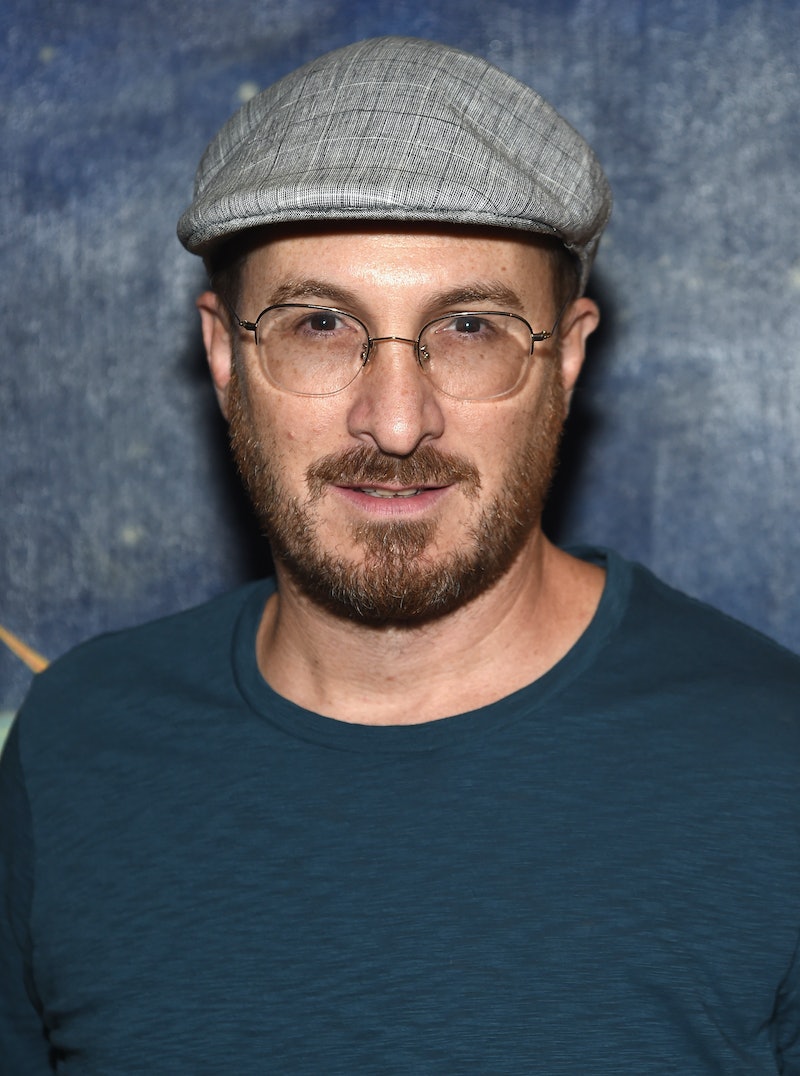 National Geographic's new series is going to be out of this world — literally. Translation: According to The Wrap, the new National Geographic series from Darren Aronofsky, One Strange Rock , is set to film in space. While many films and documentaries have taken to the last frontier to show what life in space would be like, — or to just open our minds to other ideas of life in the universe — this project will be a bit more scientific in nature. Per The Wrap, the series will focus on space, but in the context of using it to help find the inspirational aspects of life on earth, and how we can use our resources to help sustain it.

While the show won't film an actual person in space, they will be using high tech equipment — micro- and macro-photography — to bring the world never-before-seen images and footage of outer space. So yeah, it's filmed in space. Courtney Monroe, National Geographic Global Networks CEO, told The Hollywood Reporter, "We’re going to transport viewers on a mind-bending and thrilling visual adventure that will amaze and surprise." Considering this is the same channel that produces shows like The Strange Truth , I'm sure there will be plenty of surprising revelations in store.

Aronofsky, who will also produce the series with Jane Root, told The Hollywood Reporter, "One Strange Rock explores how intricate, interwoven and fragile life as we know it is on Earth and how rare it may be in the universe. The more we appreciate how awe-inspiring the development of life on this planet has been, the more likely we are to become inspired stewards of the home that sustains it." It sounds like there is much more at stake then a couple of cool shots of outer space, but a real focus on helping people understand the affects we can and are having on the environment.

You can always count on National Geographic to think of ways to entertain and make you think. It will be fascinating to see the effect the show will have on viewers, and how it will transform our understanding of space and the environment. While there is no set release date yet, the show is already in production.

More like this
'Black Mirror' Season 6 Is Reportedly In The Works, Here’s What To Expect
By Maxine Harrison
Colin Firth Revealed His Favourite Mr. Darcy (& No, It's Not Himself)
By Sophie McEvoy
'Doctor Who’s New Star Is Already Huge On TikTok
By Maxine Harrison
What’s New On Netflix: A Victoria Justice Rom-Com & The Return Of David Letterman
By Arya Roshanian
Get Even More From Bustle — Sign Up For The Newsletter