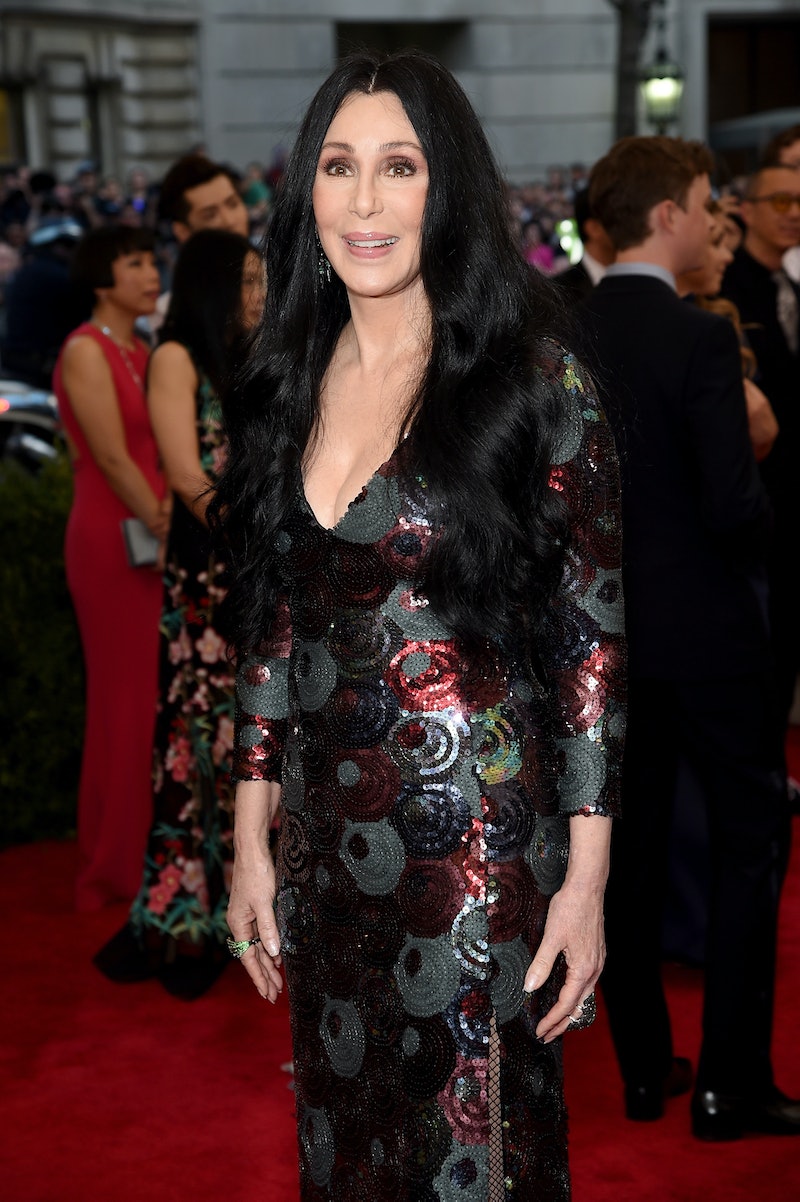 With a selfie of himself holding handcuffs and a piece of paper with #ArrestGovSnyder scribbled on it, documentary filmmaker Michael Moore urged the arrest of Michigan Gov. Rick Snyder for his involvement in a water crisis currently unfolding in the city of Flint. "Go directly to jail, do not pass go, do not collect $200," Moore effectively told the mayor of his home state in an op-ed published Wednesday at The Huffington Post.

Thanks to you, sir, and the premeditated actions of your administrators, you have effectively poisoned, not just some, but apparently ALL of the children in my hometown of Flint, Michigan.

And for that, you have to go to jail.

To poison all the children in an historic American city is no small feat. Even international terrorist organizations haven't figured out yet how to do something on a magnitude like this.

Snyder declared a state of emergency in Genesee County Tuesday, after lead was found in Flint’s tap water. But critics say it was the governor’s own cost-cutting measures that led to the public health emergency. In 2014, authorities switched the city's drinking water supply from Detroit's water system to the nearby Flint River, in an effort to balance the state budget. Complaints about the new water and tests reporting raised levels of lead in local children forced the city to switch back last fall, while construction on a water pipeline from Lake Huron continues.

But Moore isn't the only celebrity up in arms over Gov. Snyder's role in the Flint water crisis. Nearly a day before Moore's op-ed was published, singer Cher tweeted her own scathing criticisms of the Michigan politician, calling him a "murderer" and a "mad, greed-driven killer."

Celebrity condemnations aside, Snyder appears to be in hot water with the U.S. Attorney's Office for the Eastern District of Michigan. Amid allegations that the Flint River was known to be polluted, the Justice Department announced Tuesday that they'd opened an investigation to uncover the source of the contamination and any at-fault parties behind it, with the help of the Environmental Protection Agency (EPA).

During a Thursday press conference following his meeting with Flint's mayor, Karen Weaver, the governor dodged questions from reporters about the extent of what his administration knew about contaminants in the water supply poisoning children in the town.

"We're going to do this in a comprehensive fashion, not a piecemeal fashion," NBC News reports a "testy" Snyder said in response to reporters' questions. "This is a situation that no one wished would have ever happened."