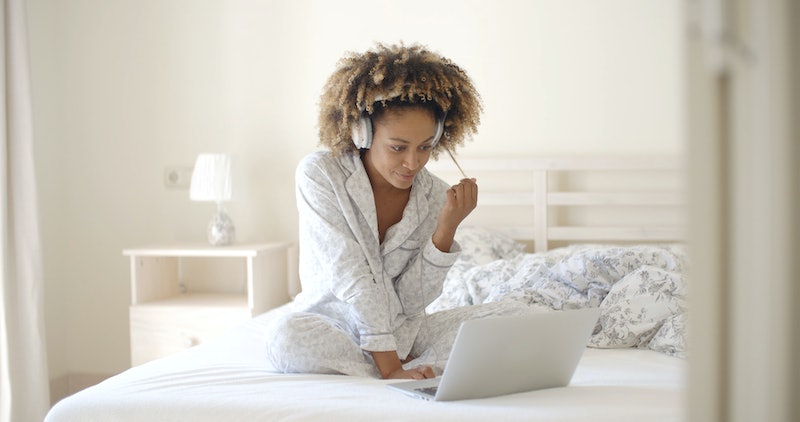 Here's a breakdown of Pornhub's 10 most popular search terms worldwide in 2015:

"Cartoon" had a 4-rank increase this year, from its position as the #8 most-searched term in 2014.

Sensing a relative trend? Step-sister had a 6-rank increase, which Dr. Betito chalked up to the taboo factor, explaining, "Taboo acts will always rank high simply because it’s taboo. It’s also only in fantasy and it usually stays there, as compared to threesomes which are often desired in real life for example."

Black had a whopping 16-rank increase from last year, which was an increase only overtaken by "step mom and step son," which advanced 71 ranks this year, and "celebrity sex tape" which advanced 41 ranks.