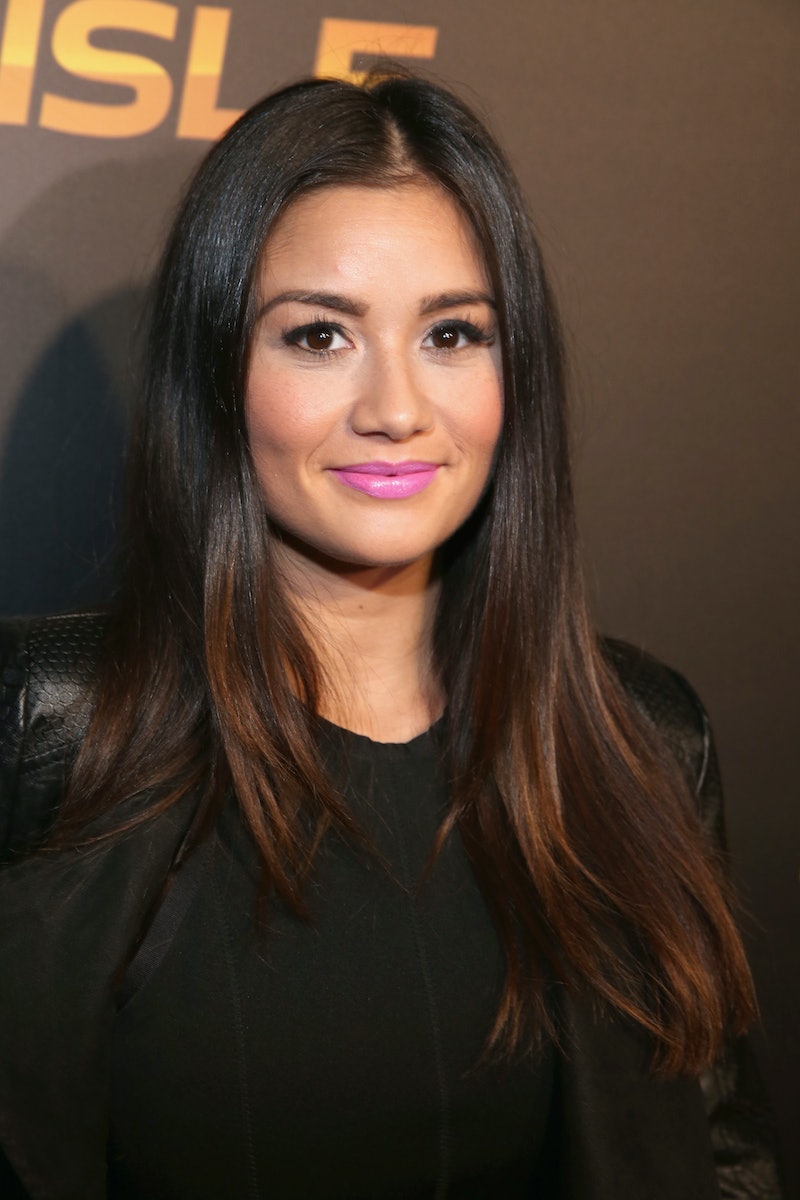 Another day, another reason to shake your head at Internet hacking. On Thursday, Catherine Giudici learned that her Twitter account had been hacked by someone, which led to the release of a private Twitter conversation with controversial two-time Bachelorette alum Nick Viall. Thankfully, Catherine has regained control over her Twitter account since the hack, but this is just one more reminder that the invasion of privacy is no joking matter and needs to stop.

According to E! Online, the hacker deleted many photos of Catherine’s on her Twitter account as well as publishing several direct messages. The one conversation fans are keyed in on is the one with Viall, who was on both Andi Dorfman and Kaitlyn Bristowe's seasons of The Bachelorette. The conversation shows Giudici reaching out to Viall about a friend of hers who was interested in him after seeing him on the show. A screenshot of the conversation can be seen on E! Online, but basically, Giudici tells Viall that he friend has been asking about him and is "very interested," and Viall responds that he's single, but that set ups can be "dicey." He concludes by telling Giudici he hopes he can meet her and her husband, former Bachelor Sean Lowe, in person sometime.

While these messages are relatively innocent and actually pretty sweet (the Bachelor family sticks together!) they were never meant for the public's eyes, and therefore, a complete invasion of privacy. No matter what the content of private messages may be, they are made private for a reason. Hacking into someone's social media and releasing personal information is not OK and is something that needs to be treated seriously.

Giudici tweeted a message out to her fans (and possibly her hackers) about the pain she felt after learning she was hacked. Although she doesn't mention the leaked conversations, it's evident that the invasion of privacy really hurt her. Why, whoever hacked her, would you want to hurt someone as nice as Catherine?