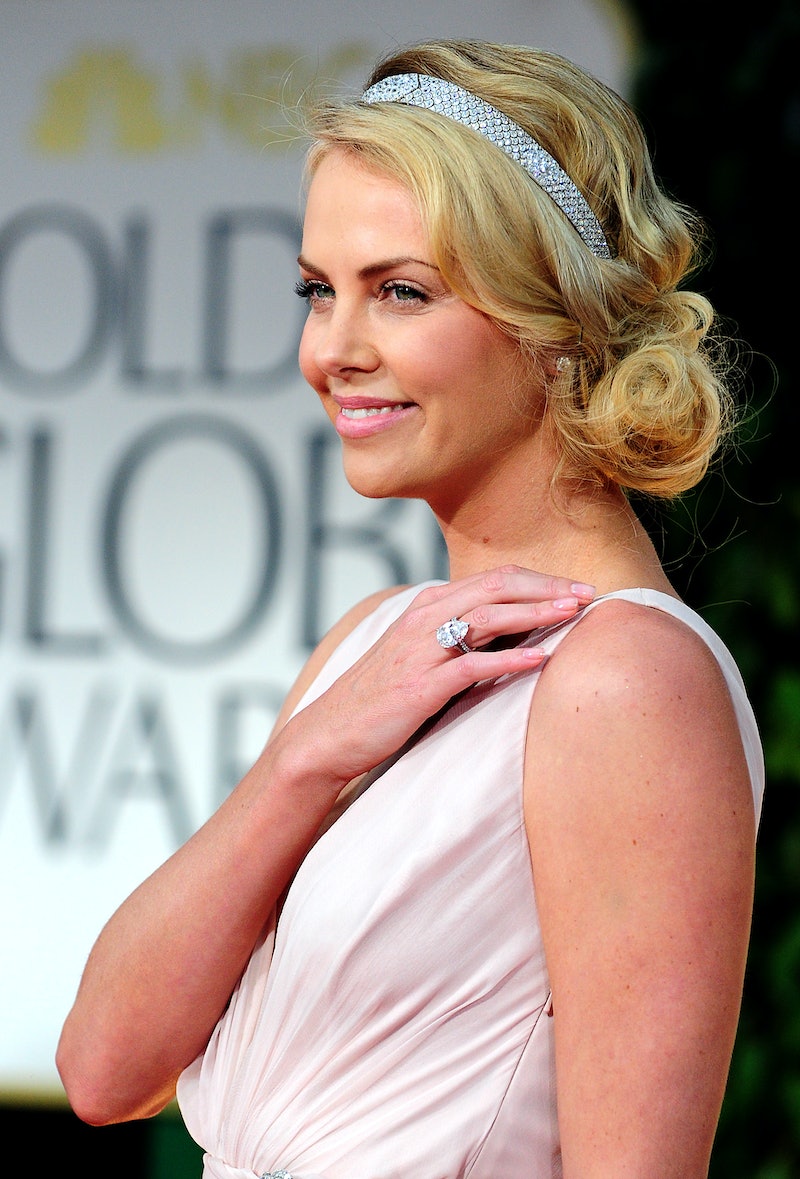 It's time to escape to the Green Place. The Academy of Motion Picture Arts and Sciences has let us down big time. While Mad Max: Fury Road has done better for its genre than expected this awards season, and is racing (too on the nose?) towards the Academy Awards, Charlize Theron was snubbed for an Oscar nomination for Best Actress.

It's not too surprising, but it is disappointing. Theron wasn't nominated for a Golden Globe or a Screen Actor's Guild Award, and those seem to be important prerequisites. Granted, she is already an Academy Award winner for Monster back in 2004. Her roles are always looked at with interest, because she is one of Hollywood's best working actors and movie stars. This shouldn't be a huge blow. However, it's still a shame, because Theron's performance in Mad Max: Fury Road is the type of role that I wish was recognized more, because it's so different. How often are the words "strong and silent" used to describe a female character? Especially in action movies, female roles aren't often that complex, even if they are "strong" in certain aspects. Furiosa is a well-rounded character, and Theron brought a lot of depth and weight to the role.

It's not only important that roles like Imperator Furiosa exist and that their respective films earn box office success, but that they are recognized as valid contributions to film and storytelling as well. It would have been good news for feminism, and great for action and genre films in general. Blockbusters and escapism have their own kind of power, and wins for films like Mad Max: Fury Road help to illustrate that.

Don't get me wrong, I'm glad that Mad Max: Fury Road was nominated for six awards, including Best Picture, and considering the film's feminist subject matter that is awesome news. It just would have been nice if the woman herself was nominated as well.