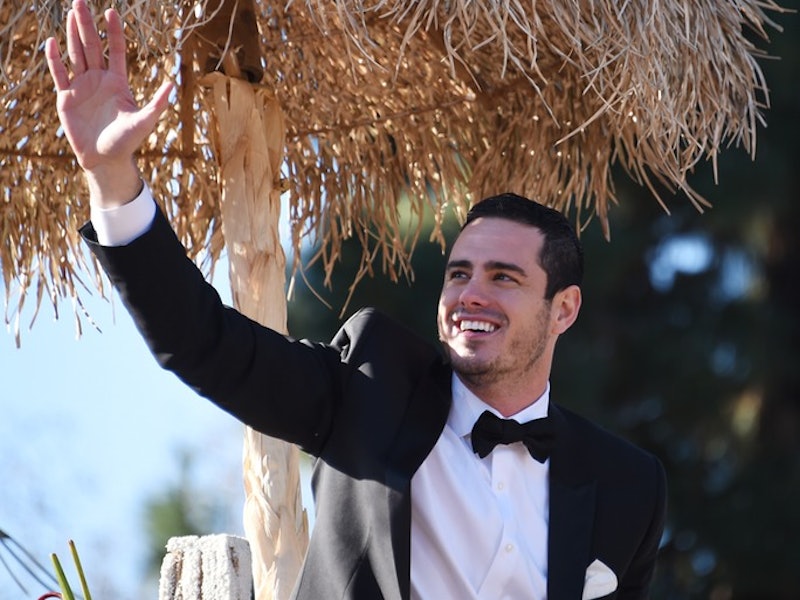 Since The Bachelor franchise debuted in 2002, there hasn't been a whole lot of diversity in Bachelor Nation. Juan Pablo Galavis became the first Latino Bachelor in 2014 — but that's the farthest the saga has gone in incorporating non-white Bachelors and Bachelorettes. Yet that might be changing soon, as over the weekend, ABC entertainment president Paul Lee told reporters that a black Bachelor or Bachelorette could finally be happening. According to EW, at the Television Critics Association press tour, Lee told reporters that fans could see this new era start as soon as the next season of The Bachelorette. "We’re doing a whole lot of tweaks," he said at the press conference. "But I’d be very surprised if The Bachelorette in the summer wasn’t diverse. Perhaps I shouldn’t have said that, but I think that’s likely to happen."

Pretty awesome, right? During the presentation, Lee continued to refer to certain "tweaks" that Bachelor executive producer Mike Fleiss has currently put in place and how they "will get us where we want to go." Take a second to interpret this Bachelor Nation bombshell: There are tweaks happening to the show's current format, which are likely going to lead to a "diverse" Bachelorette which will then "get us [the network] where we want to go." Could that mean the next Bachelorette will be black and that will lead to a black Bachelor? It seems possible — and no matter what these "tweaks" specifically are, I think it's wonderful that the franchise, which has gone on for 20 Bachelor seasons and 11 Bachelorette ones without a non-white lead, is making a big effort to finally diversify the show.

Since 2009, both The Bachelor and The Bachelorette have used the current pool of contestants to appoint new leads for the seasons — it's what Lee calls "the Farm Team." But it sounds like there will be some adjustments coming, and they're much-needed, considering how glaringly white the Bachelors and Bachelorettes have been so far. Even Lifetime's UnREAL, which is set at a Bachelor-like reality show, will feature a black eligible bachelor looking for love on Season 2 of the show-within-a-show. If a satire of The Bachelor can make this move, so can the franchise itself, and hopefully, change is coming ASAP.