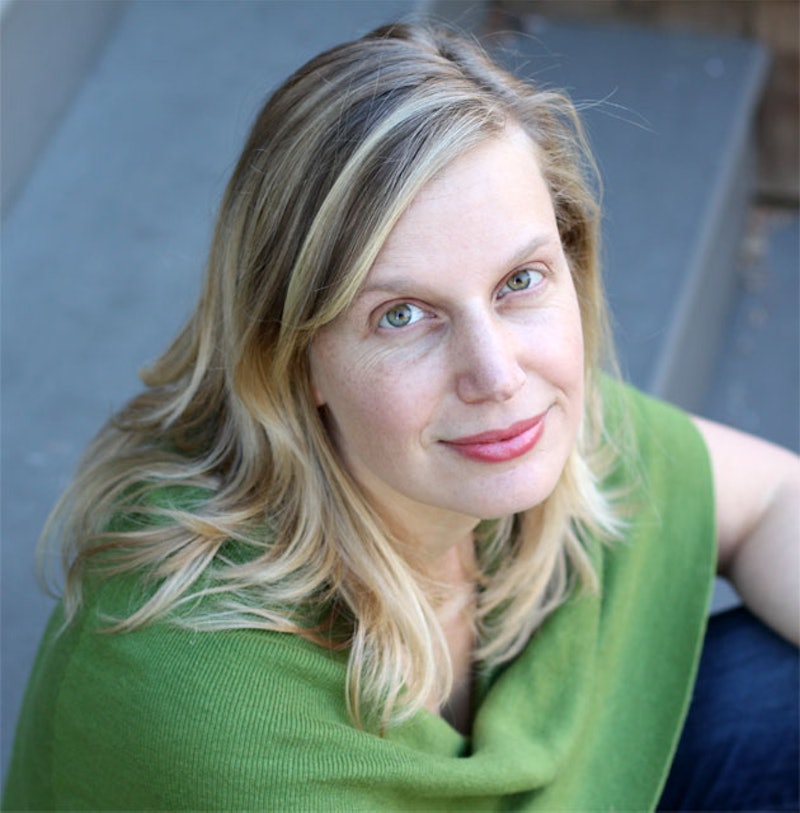 They say, “Home is where the heart is.” From the heart is where we draw our greatest inspirations, and find the greatest love stories. True though this may be, as she dug deep into the history of her own home, author Maria Hummel encountered a tangled web tearing into the origins of a family love affair. Inspired by letters between her paternal grandparents towards the end of the Second World War, Motherland (Counterpoint) explores love through the unfamiliar lens of Nazi sympathizers. Romantic endeavors during wartime are not unusual by any means, but rarely are we given the chance to make sense of, and furthermore, sympathize with, a love between those finding themselves on the wrong side of history.

It is December 1944 when we first meet Liesl, a young woman caring for her three new stepsons in Hannesburg, Germany. Her husband, Dr. Frank Kappus, has been drafted for medical military service, not long after their marriage, and is stationed in Weimar. We travel back and forth between the two locations, experiencing their challenges in tandem; as Liesl struggles to care for Frank’s sons on dwindling funds and with the constant threat of air raids, her husband must tackle his own demons, as the last days of war summon questions of guilt over past actions and uncertainty about the future.

In beginning the novel towards the end of the war, Hummel's setting is already grim. Liesl, fiercely courageous though she appears, is up against a mammoth task as new mother to Hans, Ani, and Jungen, whose mother died in childbirth with the third son. Nourishing three growing boys is a feat in itself, but Ani begins showing signs of mental illness and malnourishment, exacerbating her struggles as she attempts to find the cause and cure before he sent permanently to hospital.

Troubles from the Weimar are no less taxing, and we feel Frank’s pain keenly as his loneliness and complicity with the Nazis begins to overwhelm him. His relationship with one particular patient, Hartmann, is perhaps the most poignant. Hartmann’s injuries, primarily to his head and face, have rendered him somewhat monstrous to the eye, and stripped him of much of his memory, he thus cannot recall his boyhood friendship with Frank and Frank’s father, a fact the doctor finds deeply unsettling as he tends for sick soldier:

Frank wondered if Hartmann’s nerves still sent pure signals up his skull about the pain of his stretched lips. OR was their communication as broken and fragmented as the flesh? Could the neural paths be restored by surgery? Could the wounded man feel whole again? He’d pondered this question with every patient, but less so each time.

The growing sense of hopelessness in both main characters is palpable, and yet the dulled grey tones of life in the Third Reich do little to dampen the depth and color of Hummel’s images. In providing perspectives from both the home and front lines, we gain access beyond the censored letters passed between the husband and wife, and are able to breach the steely fortitude of both protagonists to find their desperation beneath.

Disturbing though the scenes from the hospital are, Ani’s mental detonation back home is the most unsettling. Evidence of lead poisoning from an unknown source has left the boy thin and delusional, a physical manifestation of the effects of war:

Here was this boy and the crusty circle of snow around him. Here he was, too skinny for his age, a head on a pole. A tiny king reigning over a shrinking white plain. Beyond him unraveled the rest of the world: buildings, wings, fluttering, blackness, blood, storm.

Clearly, this doesn’t make for light reading, but it is not hindered by the slow melancholic plod that can weigh on a novel of this subject. Hummel has navigated this somewhat new territory with surprising ease, making sympathetic the plight of two struggling Nazi sympathizers in the face of the Third Reich’s downfall.

Like Sebastian Faulk’s Birdsong, Motherland is more than a story of separated lovers — it charts, with great poise and more than a little poetry, the challenges of a time when allegiances, to one side or the other, were both necessary and potentially disastrous.