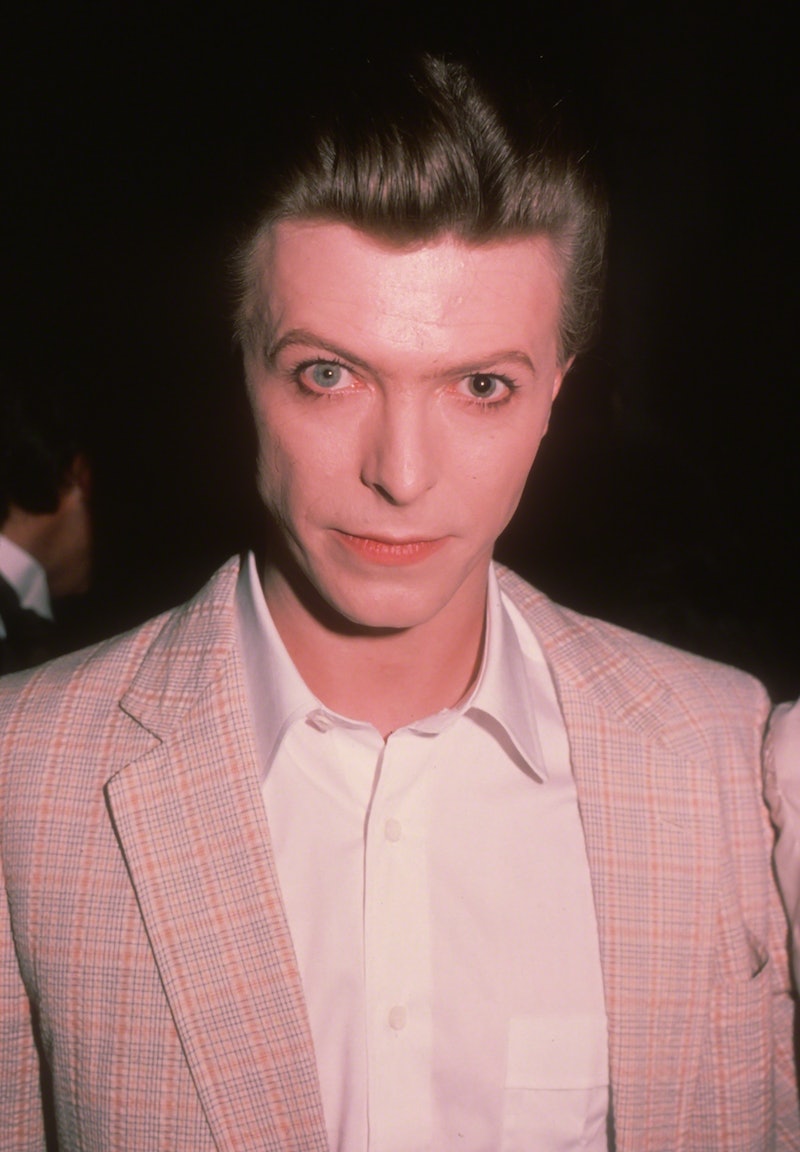 Iconic rock and roll singer David Bowie died Sunday after fighting cancer for more than a year, his official social media accounts confirmed. A prolific artist, Bowie's career spanned five decades, with his most recent album, Blackstar, having been released on Friday, his 69th birthday. With that kind of career, it should be no surprise that fans immediately poured out their condolences to Bowie's family and took a trip down memory lane on how his music helped define and shape their own lives.

Posted on his Facebook account, a statement read, "David Bowie died peacefully today surrounded by his family after a courageous 18-month battle with cancer. While many of you will share in this loss, we ask that you respect the family’s privacy during their time of grief." For years, it was unclear the exact status of the singer's health and what kind of cancer afflicted him.

The singer reveled in reinventing his image, from his colorful alter ego Ziggy Stardust to his experimental hand in different genres. Perhaps that's what allowed the singer to remain universal in the musical canons. With 28 albums under his belt, Bowie had something for every kind of fan, an ageless musician whose music made everyone feel like a hero and had everyone wanting to dance.