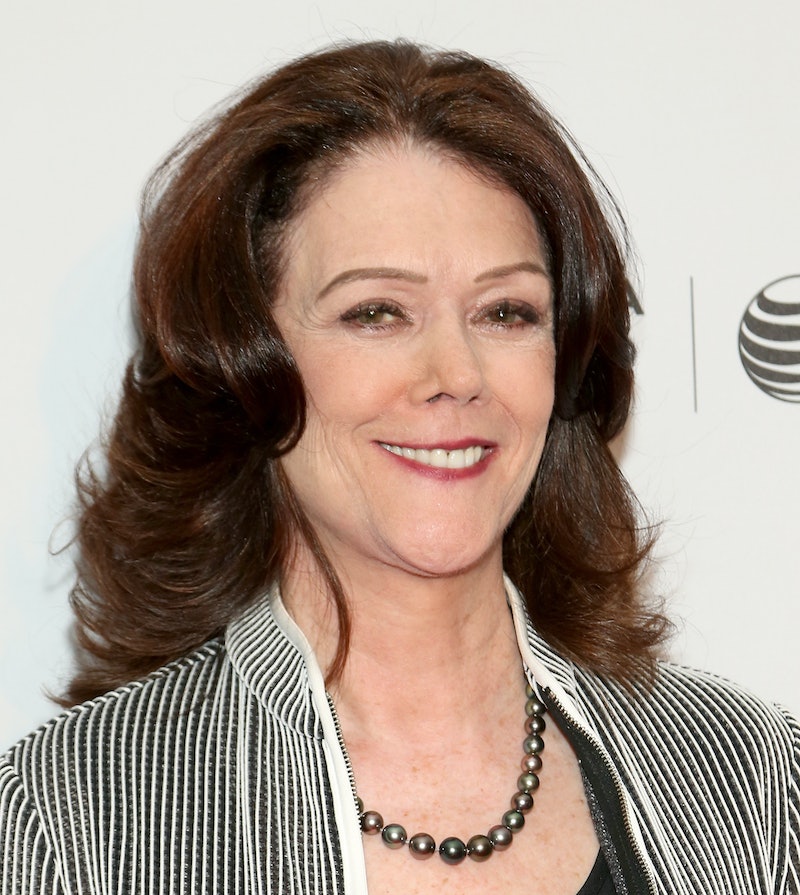 If you're addicted to Making a Murderer — and we know you are — you've probably also been keeping up to date on the current happenings in the cases of Steven Avery and Brendan Dassey. Well, something big happened last Friday with regards to Avery. Practiced Chicago lawyer Kathleen Zellner is a specialist in wrongful convictions, and she has agreed to represent Avery along with Tricia Bushnell, the legal director of the Midwest Innocence Project.

Zellner has a long track record — according to her firm's website, she has had 16 cases overturned— and she's looking to add Avery to the list of people she has helped exonerate. "The Zellner Law Firm is looking forward to adding Mr. Avery to its long list of wrongful conviction exonerations," the firm said in its press release.

Chicago Lawyer Magazine named Zellner person of the year in 2014 for her work. Their profile details her start in the field. Originally from Texas, she moved to the Chicago area with her husband when he changed jobs. She entered Northern Illinois University College of Law, and graduated in 1981. Early in her career, she worked for an appellate court justice and as a defense attorney for a small firm.

Zellner opened her own firm in 1991, and with the help of law students, she began representing death row inmates. One of her first post-conviction clients was Larry Eyler, a serial killer who targeted gay people in Illinois, Indiana, and Ohio in the 1980s. He was convicted for the murder of a 15-year-old, and suspected in the deaths of nearly 20 more men.

Zellner got to know Eyler well, and was certain he was not guilty of the murder he was convicted for. She did, however, get him to admit to the other murders, so that the families of the victims could have closure. She announced his confession in a press conference after his death. It was a pivotal moment in her career. She told Chicago Lawyer that she never wanted to represent a guilty client again.

Zellner then began her work on exonerations, still using her ability to elicit confessions, but now from witnesses and co-defendants. This determination could prove helpful in freeing Avery. Chicago Lawyer said that she's very focused after becoming convinced of a client's innocence. She told the magazine she has just one goal: “Just get him out. And then I want to get onto the next case.”

She has already demonstrated her zeal on Twitter. The Oshkosh Northwestern reported that Zellner tweeted on Jan. 2 that "whoever deleted Teresa Halbach('s) cellphone calls is either the murderer or part of (the) coverup. Either way the killer is free." The paper concluded that could be a clue to her defense strategy. The Tweet no longer appears on her feed.

The Netflix series has brought a lot of media attention to Avery's case. If you don't know the details, a good start would be to just watch it. It's only 10 episodes. You can become hooked, like the rest of America.