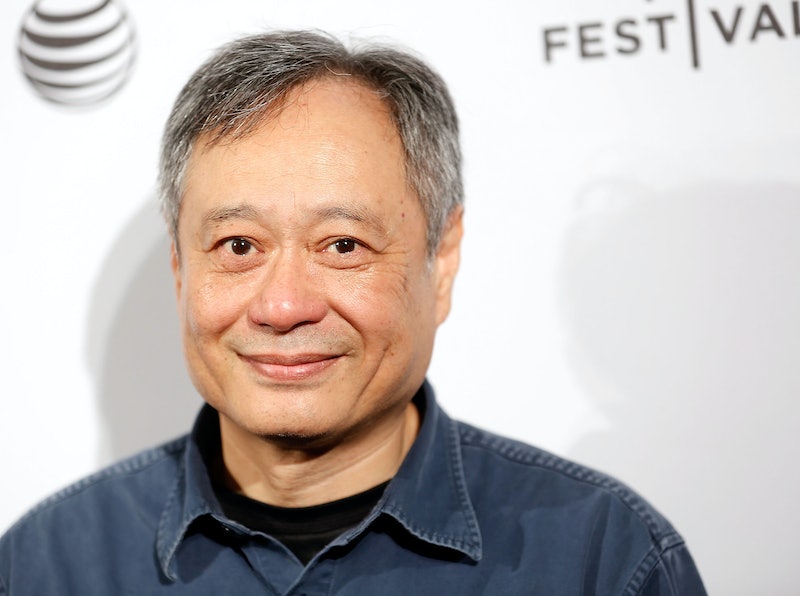 I've collected some things in my life — snow globes, cool looking rocks, porcelain dolls (in retrospect, they were super creepy) — but nothing of real importance. On the other hand, director Ang Lee has a collection of Academy Awards, making my hoard look like utter rubbish. (Which, honestly, it totally was, but I suppose I shouldn't really compare us.) Lee has done some completely amazing work, so just how many Oscars does Ang Lee have in his collection?

After taking a look, it appears that the director has two Academy Awards. He received his first Oscar in 2006 for Best Director for his work in Brokeback Mountain. His second Academy Award was in the same category, but this time it was for his work on Life of Pi.

Another thing he's probably collected? Acceptance speeches. Lee has Academy Award nominations under his belt for Best Picture for Life of Pi and for Best Director and Best Picture for Crouching Tiger, Hidden Dragon. In fact, Crouching Tiger, Hidden Dragon won the Oscar for Best Foreign Language Film. For this award, Lee accepted the award and was the one to give the speech, but the Oscar does not count as one of his personal trophies.

These wins and nominations should not really come as too much of a surprise. Lee's work in Crouching Tiger, Hidden Dragon, Brokeback Mountain, and Life of Pi has not only been lauded by critics, but audiences alike. He has a unique way of emotionally ruining us with his films, regardless of genre, but in the most compelling way. Clearly, because emotionally ruined or not, we keep coming back for more. And so does the Academy for that matter.

Of course, all these awards are only a dent in his unprecedented accumulation of an almost countless amount of film festival and critic awards. With that in mind, it's clear that Lee has definitely not seen his last Academy Award. Or the last of any other award, really. Not by a long shot.