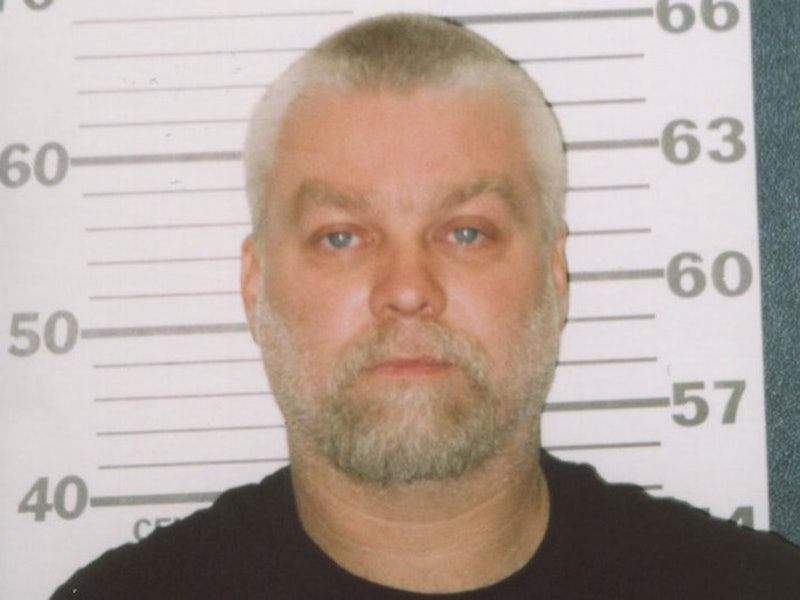 With an entirely new legal team that has tons of wrongful conviction experience behind it, Steven Avery filed a motion for a new trial, claiming that several situations in the Teresa Halbach murder trial should lead to his 2007 conviction being thrown out. Last week, Avery hired Kathleen Zellner and Tricia Bushnell to represent him, and it looks like the new team is going full force, with Zellner tweeting that she "won't quit until he's out."

Avery was convicted of Halbach's murder and was sentenced to life in prison without parole after a six-week trial in 2007. But what made his case especially notable was the fact that he had previously served 18 years in prison on a rape conviction for which he was later exonerated by DNA evidence. Avery's defense team claimed that the subsequent lawsuit against the Manitowoc County Sheriff's Department was a factor in his 2007 conviction, with lawyers Dean Strang and Jerry Buting alleging that members of the department had framed Avery by planting evidence. The sheriff's department has vehemently disputed this, and the prosecutor in the case, Ken Kratz, has claimed that that Avery is absolutely guilty.

But many who've watched the docuseries Making a Murderer on Netflix disagree. The members of Avery's new legal team are among them. Zellner wrote on Twitter that she met with Avery at the Waupun Correctional Institution, and said that his case is identical to those of men whose convictions she has overturned.

In the motion Avery filed Monday, he and the defense team claim that the police search of his property was warrantless, and that "illegally obtained" evidence seized during the search should be excluded. They also allege that he had ineffective counsel, and that other errors made an impartial trial impossible, such as the appointment of an alternate juror after deliberations had already begun, as well as one juror reportedly repeating that Avery was "fucking guilty."

Whether Avery will be granted a new trial remains to be seen, though many fans of the docuseries would probably love to see him get another day in court. Controversy has swirled around Making a Murderer since its release. Ordinary people have suddenly become instant celebrities, and debate rages over evidence that was reportedly left out of the series. Many are just wondering if justice can ever truly be served.

More like this
Sarah Everard’s Killer Wayne Couzens Is Appealing His Whole-Life Sentence
By Sophie McEvoy
Don Crowder Successfully Defended Candy Montgomery, But His Story Ended In Tragedy
By Gretchen Smail
9 Honestly Unbelievable Revelations From The WAGatha Christie Trial
By Frances Stewart
UK Viewers Will Have To Wait To See Jessica Biel’s Killer Housewife Series
By Rachel Mantock
Get Even More From Bustle — Sign Up For The Newsletter