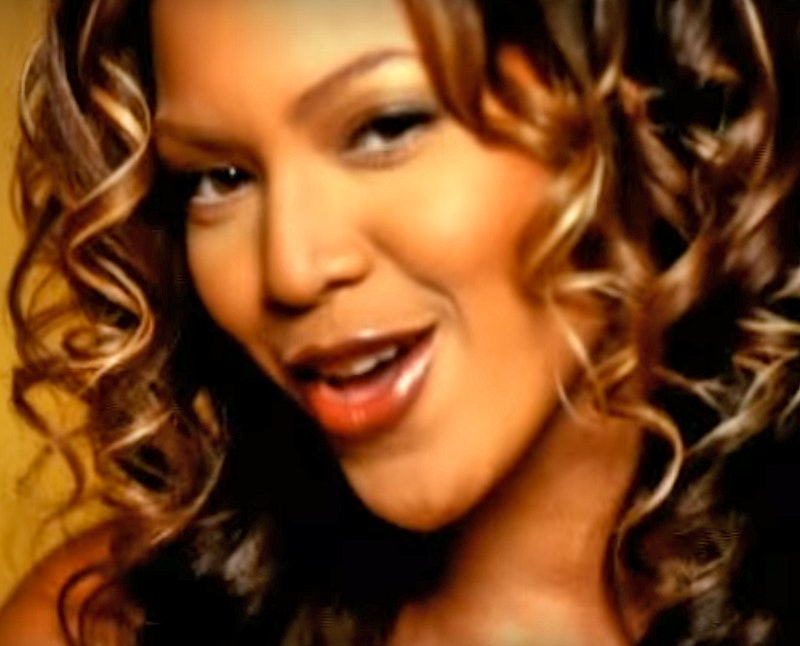 The only thing hotter than '90s nostalgia right now is the sun (!!!), so it comes as no surprise that people have begun throwing '90s-themed parties in droves. If you want to host a fantastic '90s bash, you need precisely three things: good people, good food/drink, and good music. I can't make friends for you and I'm not especially skilled at feeding a crowd, but if you're looking for the perfect '90s party playlist... I'm your guy! I'm obsessed with '90s music — specifically, '90s pop songs.

My family didn't have cable in the '90s (it! was! terrible!), so MTV didn't play much of a role in my musical development (though I did occasionally catch TRL at friends' houses — I wasn't a total alien!). No, my tastes were primarily shaped by top 40 radio. You better believe I listened to my local pop station's "Top 9 at 9" countdown every single night! I wouldn't miss it for the world.

Below, I've rounded up 19 '90s songs that are guaranteed to keep your party jumpin' late into the evening. (Dancing is always my number-one priority at parties, so I kept the number of slow songs to a minimum.) With any luck, these tracks will help you pull off the '90s-iest, nostalgia-iest shindig... ever! Check out the playlist below:

Christina Aguilera — "Genie In A Bottle"

Hot tip: When Mel B starts rapping, look around the room and watch people pretend like they know all the words!

I frequently forget that this song exists, but I'm always so happy when I remember.

Iconic. And, for the record, that's legendary house diva Martha Wash (of The Weather Girls and "It's Raining Men" fame) singing the hook. She doesn't appear in the music video (which sparked controversy), but her vocals make the song.

One of the first tracks that pops into my head when someone brings up '90s jams. So weird, so memorable.

When those opening three piano notes hit, everybody knows it's on.

There are few songs in this world as perfect as "Doo Wop (That Thing)."

Celine Dion — "My Heart Will Go On"

People may spontaneously burst into tears when this track comes on, but that's OK.

It is my sincerest hope that someone will come to your party dressed as Mariah Carey in the "Heartbreaker" video. That pink crocheted crop-top is truly breathtaking.

I've always had a penchant for dance music, and "Be My Lover" was a favorite of mine.

Aaliyah — "Are You That Somebody?"

You know I owned the Dr. Doolittle soundtrack!

Backstreet Boys — "I Want It That Way"

Remember when this bizarre Italian dance-pop tune ruled the airwaves?

Pretty sure this is my favorite Destiny's Child song.

Celine Dion — "It's All Coming Back To Me Now"

What can I say? Celine Dion is the Queen of '90s power ballads.