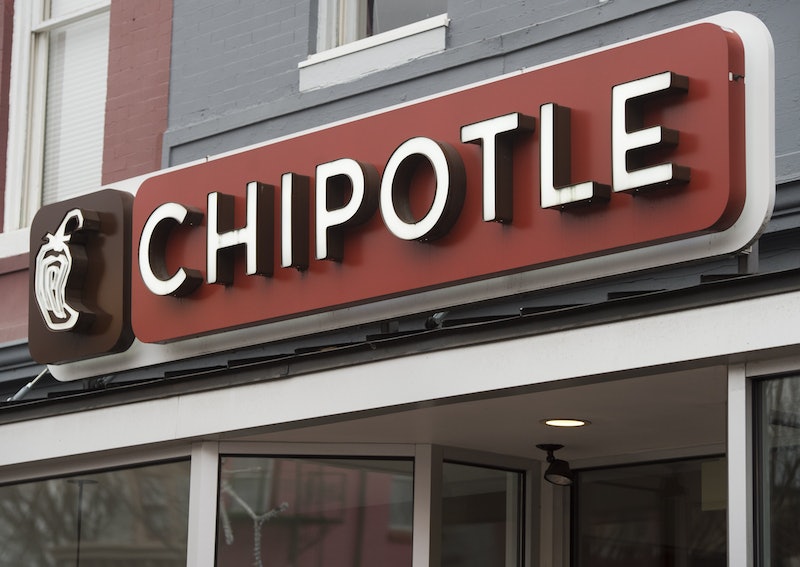 This may sound like a bad dream, but it is an unfortunate reality: popular Tex-Mex chain, Chipotle, is closing all of its restaurants for one day. This is set to occur on Feb. 8, so plan ahead to eat elsewhere if Chipotle is your favorite spot. The temporary cease of business is occurring to accommodate a national all-employee meeting, which will discuss the E. coli outbreak that has afflicted the company since October 2015. Though there are no reported deaths from this eruption of bad product, the company is handling business responsibly and intercepting the issue in its early stages.

Chipotle executives have met with representatives from the Center for Disease Control (CDC), hoping the agency will soon declare that the outbreak has come to an end. Chipotle CEO Steve Ells explained Wednesday in a statement that he is hopeful for the company to return to full-force as soon as possible:

I'm hopeful that the CDC will call this over soon. We know that Chipotle is as safe as it's ever been before.

In an effort to reel customers back in, Chipotle will soon release new advertisements in a marketing campaign beginning in February. The company plans to broadcast their brand on television, as well as send direct mail advertisements and post in newspapers, so look out for those — and perhaps coupons? Only time will reveal that much.

In any case, as a public company, Chipotle's stock has risen almost 6 percent as of Wednesday, which is telling considering the brand was down 42 percent in the last three months. Shares were down from $750 a share to $428 — ouch. Fourth quarter earnings are reported Feb. 2, so hopefully America's favorite corporate burrito distributors have some happy findings this time around.

To recap on October's crisis, 53 people in nine states were affected by this unfortunate contamination. Chipotle executives state they are taking additional measures to check ingredients — like sending them through centralized kitchens — to ensure increased food safety for consumers. Unfortunately, this means prices will also feasibly heighten a bit, but such is the necessary cost of quality goods. No word on exact figures just yet, but it'll likely vary regionally.

Executives announced on Wednesday that they're looking forward to 2017, with intentions of this E. coli business never happening again. America has abundant faith in you, Chipotle. Do us proud, you world-class Tex-Mex burrito champions.

More like this
Dunkin’s Pumpkin Spice Latte Is Officially Back This Week
By Mia Mercado
25 Things I've Reduced My Life To, In Addition To WFH In My PJs
By Ginny Hogan
7 Things We Learned From Rebekah Vardy's First Post-WAGatha Christie Interview
By Sam Ramsden
What We Know About Where Caroline Watt Is Now
By Catharina Cheung
Get Even More From Bustle — Sign Up For The Newsletter