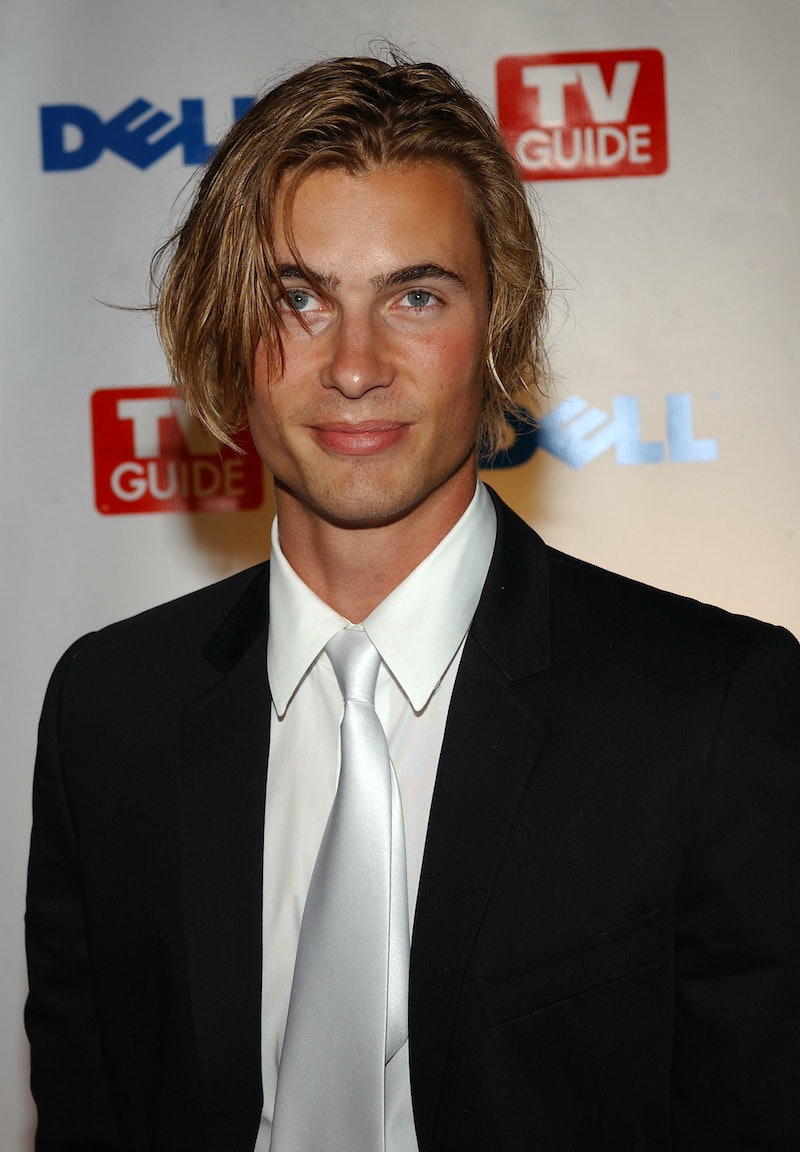 Everyone had their '90s crush. From sitcom regulars to movie stars, it felt like those guys would stay young and dashing forever. In reality, quite a lot of '90s heartthrobs quit acting entirely. In some ways, this makes sense. Many of these young actors started working when they were children, probably egged on by their parents or by desires they couldn't fully articulate. When I think of all the different things I wanted to be when I was a child, I'm glad that I never actually pursued or was allowed to pursue those fleeting dreams. Because of this, I totally get why some young stars realized as they got older that they wanted to pursue one of the many possibilities available to most people outside of Hollywood.

There is, of course, always the possibility that it was not a matter of choice. Another issue with young actors is that they get older. Sometimes, cruel audiences have a hard time accepting the fact that the baby-faced heartthrobs of yore have to grow up. Of course, this is all speculation. Many of these actors haven't given reasons for why they stopped acting (though some of them have had pretty flashy retirements), and that's all fine. For the purpose of reminiscing, here are some '90s heartthrobs who don't even act anymore.

You'll probably remember Zachery Ty Bryan as the blonde jock Brad Taylor on Home Improvement. He doesn't appear to have officially retired from acting, but he hasn't been in anything since 2009. He now produces independent films, and says that he doesn't "miss acting at all."

The former Beverly Hills 90210 heartthrob and ex-husband of Megan Fox hasn't acted since Anger Management went off the air in 2014, though it's very possible that he'll continue acting in the future.

The quintessential '90s crush, who also starred on Home Improvement and voiced Simba in The Lion King, has stayed pretty under the radar since his Tiger Beat heyday. Except for a couple appearances on his TV dad's show Last Man Standing, he hasn't appeared in anything since 2006.

The chiseled French Baywatch and Melrose Place star has only had a smattering of roles since those shows ended, though he has been on reality TV quite a few times. He's married to former Dancing with the Stars co-host Brooke Burke.

The voice actor and star of Brink! has barely aged, but he's mostly stayed off the screen. The last thing you probably saw him in was Bones in 2008.

It probably seems like you've seen Freddie Prinze, Jr. around, but the She's All That star has mostly stuck to voice acting projects since he "retired" after his last big role on 24.

Harvey from Sabrina, the Teenage Witch hasn't acted in anything since 2006, but he has launched a music career and has an active Twitter presence.

The Melrose Place star hasn't acted in anything since 2009, instead pursuing a successful career in new media, having founded Do Something and CafeMom.

The Dawson's Creek and Roswell star hasn't appeared in all that much since his '90s peak. However, he and his wife KaDee Strickland just had a baby.

Whatever reason they left the business, at least we still have some excellent shows and movies to remember these guys by. And they're probably happier out of the limelight.

More like this
Alicia Silverstone Has Recreated An Iconic 'Clueless' Scene
By Frances Stewart
Everything To Know About 'Scream 6'
By Jack Irvin and Jake Viswanath
Everything To Know About 'My Big Fat Greek Wedding 3'
By Grace Wehniainen
Emma Thompson, Lashana Lynch, & Stephen Graham Lead Netflix’s 'Matilda'
By Sophie McEvoy
Get Even More From Bustle — Sign Up For The Newsletter