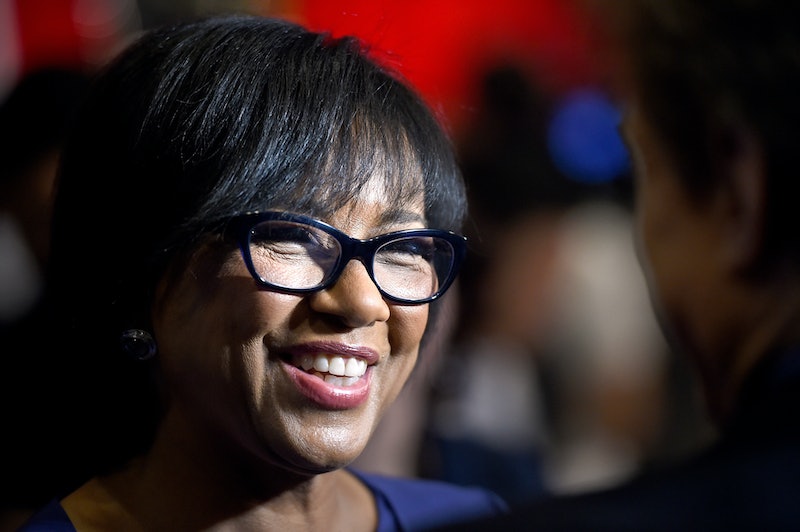 In a statement released late Monday night, Academy of Motion Picture Arts & Sciences President Cheryl Boone Isaacs condemned the Academy's lack of diversity in its nominees and membership for the 2015 class. "I am both heartbroken and frustrated about the lack of inclusion," she said, after public uproar about the lack of diversity in this year's Oscar nominees sparked condemnations from the black community and murmurs of a boycott. "This is a difficult but important conversation, and it’s time for big changes."

All of the 20 nominated actors are Caucasian and only one of the nominated directors, Alejandro G. Iñárritu, who took home the prize for Best Director last year, is a person of color. The condemnatory hashtag #OscarsSoWhite, which began after the 2015 nominations were announced, resurged after this year's nominations last Friday. Director Spike Lee and actress Jada Pinkett-Smith have vowed to boycott the ceremony in February in protest of the Academy's decisions.

How did the problem get this bad? The problem is much more systemic than it appears on the surface. Isaacs, who is an African American woman, is a statistical anomaly within the Academy. Ninety-four percent of voters are Caucasian and 77 percent are male, according to a study by The Los Angeles Times conducted in 2012. As Isaacs points out in her statement, there were huge recruitment pushes in the 1960s and 1970s to bring younger members into the Academy and white men were the overwhelming majority in the entertainment industry. Now, those voters are skewing the demographics of the industry and aren't representative of who sees or works in movies.

Isaacs' commitment to changing the Academy is honorable, but there is A LOT of work to be done. Recognizing minority talent means having minority talent to start with and actual roles for them to fill, which is a much bigger issue than the Academy voters. According to a study conducted by the Annenberg School at the University of Southern California, 73.1 percent of all actors in movies made in 2014 were white and only 17 films featured a non-white lead. Of 779 directors between 2007 and 2014, only 5.8 percent were black and 2.4 percent were Asian. Correcting Hollywood's diversity problem is a huge, multifaceted undertaking, and Academy voters are just the tip of the iceberg.

But Isaacs' announcement is a small step in the right direction. The fact that an African American woman is even president of the Academy is a strong sign, an indication of the willingness towards change for the entertainment industry. Those changes can't come soon enough, as a generation of young people of color continues to grow without seeing a place for themselves in the media.