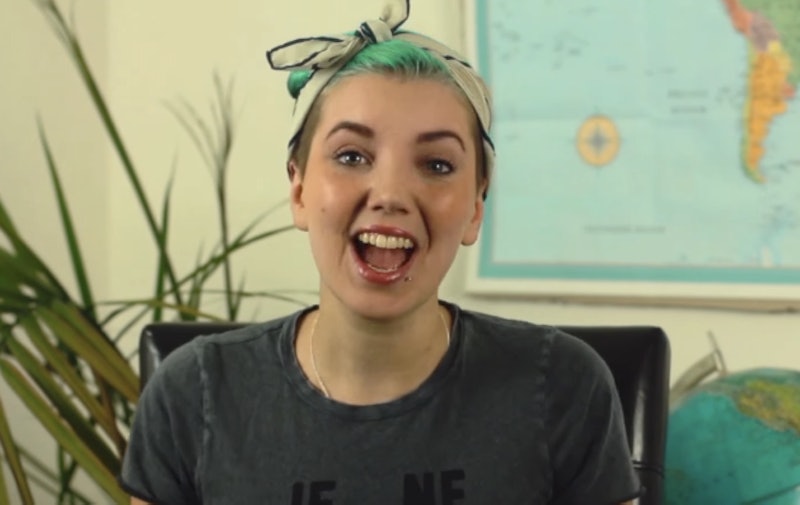 This video is what it would look like if GoFundMe campaigns were honest. If you're not sure what what GoFundMe is, it's a website kind of like Kickstarter that allows people to crowd fund for something, although unlike Kickstarter, it's not reserved for creative projects. GoFundMe can be used to crowd source money for personal uses — some noble, like fighting illnesses, or helping those in need by donating the money to charities and causes, and some more selfish, where people are just looking for some extra cash to fund lifestyle choices. That is to say, GoFundMe runs the gamut of wonderful people trying to do good in the world and also greedy people who'd like an extra pay day.

This is why it's so funny to think about what a lot of GoFundMe campaigns would look like if they were being honest. GoFundMe is filled with a lot of sob stories and inspirational rhetoric, often designed to illicit guilt, and money. The video below, by YouTube channel omgchomp, looks at what more questionable Go Fund Me campaigns would sound like if they were being totally honest. As the caption of the video says, "There are many noble causes on GoFundMe, some just don't add up." The video is pretty funny, here are some of the finer moments, exposing exactly why some people use GoFundMe:

Sure, there are good causes and legitimate fundraisers on Go Fund Me. Then there are the people who was free money fast with as little work as possible.

Sometimes people on Go Fund Me just want money to continue a weird, useless hobby. Pair that with the above, and you've got a recipe for a pretty selfish campaign!

And then there are the Go Fund Me campaigns that aren't even about using the money to actually create something, turns out they just need a holiday. One minute you think you're donating to a good cause, the next minute this chick is doing shots in Ibiza...

5. And Some People Probably Actually Need The Money...

There are a lot of really harrowing sob stories on GoFundMe, and some of them use guilt to solicit for donations. Way more legit than asking for a handout for your vacation, but still uncomfortable enough in 2016 that it did not escape the mention of the people making this parody.

Watch the whole thing below and be inspired to approach GoFundMe with some cynicism: