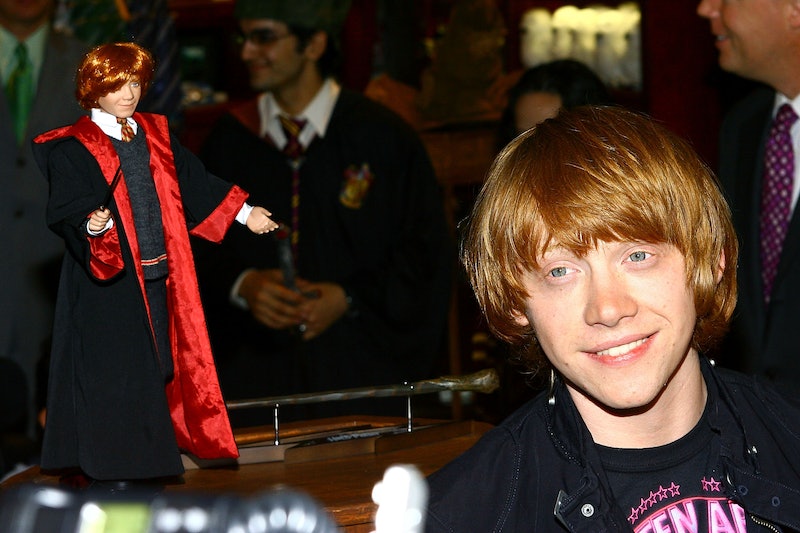 It's a tale as old as the Nice Guy —women put decent gentlemen in the "friendzone" because we only like jerks; jerks get all the sex while the nice guy has to hear about her feelings and not get the sex. But women on Reddit are turning the friendzone's silly supposition on its head with the concept of the "girlfriendzone." Basically, the girlfriendzone concept puts agency back where it belongs: With the person who's having all the feelings. Women aren't putting dudes in the friendzone, they're girlfriendzoning us.

As Erin Gloria Ryan at Jezebel writes, "to understand fully what the girlfriendzone is, one must first grasp what the friendzone is." She describes it as "something bad that a guy who is not getting laid decides that the woman won't fuck him is doing.

"It's an incredibly self centered and self-pitying way to externalize one's own mistakes or shortcomings, to blame the complex mystery of fickle human attraction on a woman's agency."

You can "see what’s dumb about this," writes Cooper Fleishman at the Daily Dot. "Humans are complicated; so is human attraction." Far from being a place "where girls put boys because they’re evil, heartless little tarts who like playing cat-and-string with boys’ emotions," the friendzone is something people do to them damn selves.

The Redditor who started the girlfriendzone thread describes it "when guys only see a girl as a potential girlfriend and not as a friend (or a human, really, in my opinion)." Fleishman describes it as "flipping the script: identifying the friendzone as an entirely male creation, and putting the onus on dudes not to be entitled pricks about it when girls don’t throw themselves at them."