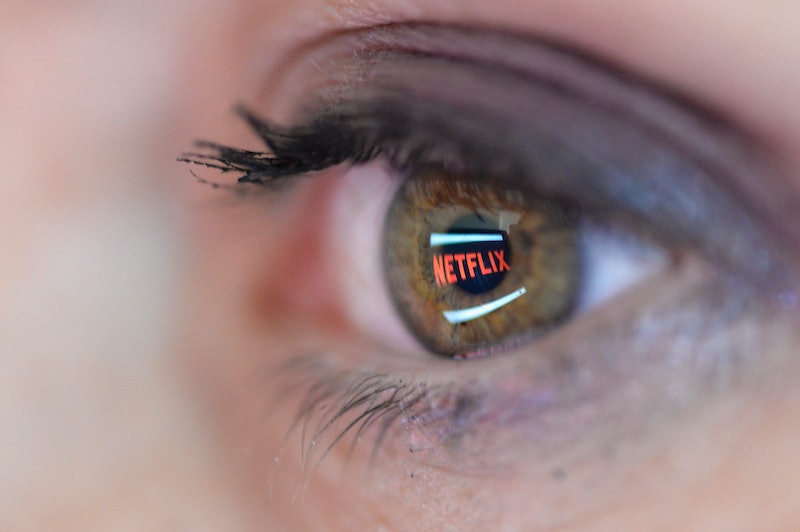 If you've somehow managed to avoid watching Netflix's new true-crime docuseries Making A Murderer since its widely popular December release, you may want to also avoid the equally popular trend that accompanies it: binge-watching. Now, I'm not going to sit here and lecture anyone on the health risks of binge-watching (though there are some), because I, too, definitely enjoy mindlessly watching television for hours on end. But given the show's content, which practically asks viewers to spend time outside of the program analyzing its ever-twisting and growing plot, it may be best to not binge-watch Making A Murderer and instead view it at a slower pace.

Being able to binge-watch television shows is a pretty recent phenomena. Though the term was coined in the 1990s, it did not reach its peak in our cultural consciousness until roughly 2013. It was only until Netflix and other streaming services began releasing their television shows in completed seasons that viewers really got their first experiences with binge-watching. And though this type of viewing is relatively new, it is already changing the way people watch television on a day-to-day basis. According to a 2015 study released by TiVo, 92 percent of people have spent time binge-watching their favorite TV shows.

But in the case of Making A Murderer, it may be better to skip out on binge-watching altogether. Though the docuseries presents detailed information for its viewers, the very nature of the show requires some afterthought and shouldn't be taken at face value alone. The story of Steven Avery is complicated and continuously intertwining with an entire cast of characters, from Avery (the convicted killer) to the victim Teresa Halbach, his family members, and his attorneys. Viewers are tempted to learn all they can about these people as quickly as they can from the docuseries.

Despite seemingly giving viewers more control over the content, this trend may in fact be hurting the television-watching experience. According to a report done by Tech Radar, Greg Dillon, associate professor of psychiatry and public health at Weill Cornell Medical College, said of binge-watching:

It's like you're punch drunk, and saying "come on feed me another one." Even a single episode has so many highs and lows that by the end of it you're so beaten up, you're less receptive to the emotional and intellectual ideas being put forth. Yet still we click and watch another one.

Binge-watching itself may make it more difficult to understand Making A Murderer, too. If you're like me, and find yourself having to Google the names of characters the show has already presented, you may be suffering from your television habits. According to a JAMA Psychiatry Study presented in The Washington Post, young adults who watched upwards of three hours of television a day performed consistently lower on cognitive tests later in life. They had particular difficulty with their reaction time and cognitive tasks. Being able to identify problems is a large component in true-crime, regardless if someone is a detective or merely a viewer. Binge-watching, therefore, may actually hurt a person's ability to take in and process information in present day, as well as later in life. Being able to understand shows like Making A Murderer may get a whole lot more complicated depending on how they are consumed now.

But aside from understanding the complicated details of the case, people who haven't watched the show yet have an entire library of new information to consider. Multiple key players of the case have since come forth with new details of the murder trial, and with each day, another person involved in the case has something new to say about it. This can be used as a type of supplementary text for viewers. And considering how much of it there is, there's no way new viewers would have time to look it over before Netflix auto-plays the next episode.

If watched slowly, Making A Murderer essentially gives its viewers the chance to be detectives. So for people who have yet to see the show, give it a shot at a reasonable pace. And to those who have already watched it, taking it episode by episode could provide another chance to comb through the tiny details your binge-watching session may have missed.