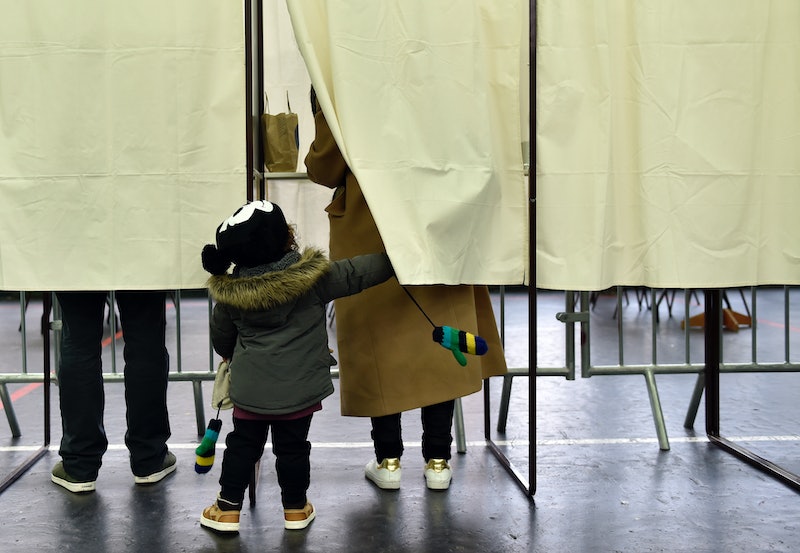 If you've been following the presidential election at all, particularly within the recent weeks' lead-up to the primaries, you'll have heard one event on the lips of every politician and as the basis for many polls: the Iowa caucus. This Midwestern state is often seen as the first clear testament of a candidate's success or failure running up to their party's nomination, and much of a candidate's time on the campaign trail is spent in Iowa. So with less than a week to go, it's a good time for a refresher on how the Iowa caucus works.

Firstly, the Iowa caucus is by-and-large about appearances. On Feb. 1 this year, Iowa residents will be the first voters in the United States to give a feel on how the rest of the country plans to vote. The candidates that win Iowa receive a boost in the media, and in turn, an all-important boost in the eyes of voters. Conversely, those who do poorly tend to drop out of the race.

So when Iowa residents turn out to their state's 1,681 precincts to vote (write-in ballots are not allowed), the country's eyes will be on them. But aside from mere appearances, what is all the fuss about?

Those in the past who collected the most votes in Iowa usually went on to win both their party's nomination and the general election. Or, at the very least, they caused a shake-up in a race that had at the time seemed one-sided. Sen. John Kerry, for example, unexpectedly took Iowa in 2004. Current President Barack Obama also snagged the 2008 caucus from former front-runner Hillary Clinton.

It's also worth noting that this political event differs from a primary election in one significant way — voters do not cast blind ballots, meaning they spend up to eight hours with one another at a party or state-sanctioned location, openly discussing their support or dislike of a candidate. Votes are often counted by participants raising their hands.

For this election, the Iowa caucus means different things to each party. If Trump wins Iowa, he could see himself come out with a fierce campaign once thought impossible by establishment Republicans. If Cruz or Rubio win, on the other hand, the party could see itself settle back into that establishment ticket. If Sanders takes Iowa from Clinton, you could see a rise in Sanders' numbers that was also thought impossible just a few months ago.

Needless to say, come Feb. 1, both voters and candidates alike will have their focus turned to Iowa. And from Iowa, all eyes will look toward November.