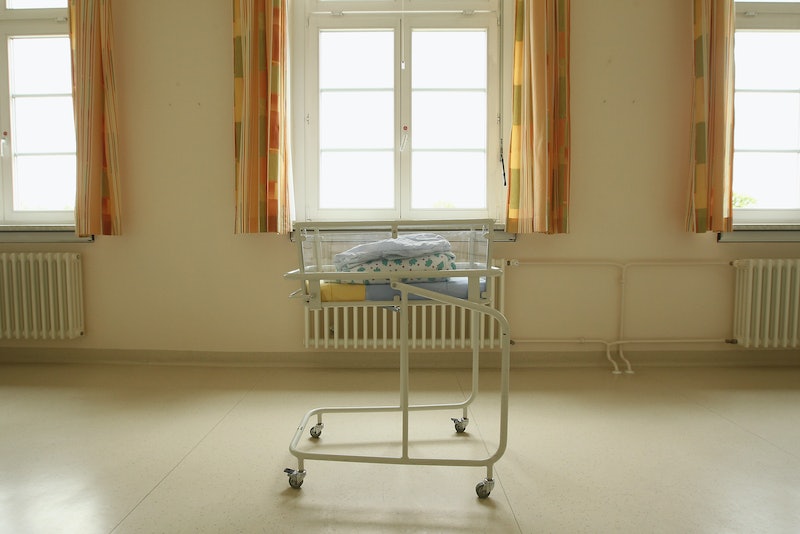 Marlise Muñoz, the brain-dead pregnant woman who made headlines across the nation after a Texas hospital kept Muñoz on life support against her family's wishes, was finally taken off life support Sunday. A state district judge ruled that John Peter Smith Hospital's decision to keep Marlise on life support was a misapplication of state law, and violated the wishes of her family.

Erick Muñoz, Marlise's husband, had requested that the Fort Worth, Texas hospital remove his wife from life-support machines two months ago, but the hospital refused. Instead, Munoz had to file a suit against the hospital on Jan. 14, arguing that keeping his wife on life support went against her wishes. Marlise had worked as a paramedic, and was familiar with end-of-life issues.

On Friday, a state district judge ruled that Texas law which bars doctors from withdrawing "life-sustaining treatment" to pregnant women had been misapplied. The fact that Munoz was medically and legally dead meant that the gestating fetus in Muñoz body was not viable, as well as being "distinctly abnormal" as a result of oxygen deprivation, according to lawyers. This meant, they argued, that the State's "commitment to the life and health of unborn children" was not relevant in this instance.

Although neither Muñoz nor her husband had signed a Do Not Resucitate form, the husband maintains that she never wanted to be put on life support. “We know what her wishes were,” he said.

Even if they had signed a DNR form, Texas law still mandates that a pregnant woman be kept alive for the baby’s sake. And if Marlise’s family filed an injunction, experts say it would be unlikely that a judge would override the law. The state’s Health and Safety Code is very clear-cut, stating: “A person may not withdraw or withhold life-sustaining treatment under this subchapter from a pregnant patient.”

Muñoz' life-support machine was turned off at 11.29 local time Sunday. In a statement issued by Muñoz family, they said they would now be laying her to rest. The statement said: "May Marlise Muñoz finally rest in peace, and her family find the strength to complete what has been an unbearably long and arduous journey."