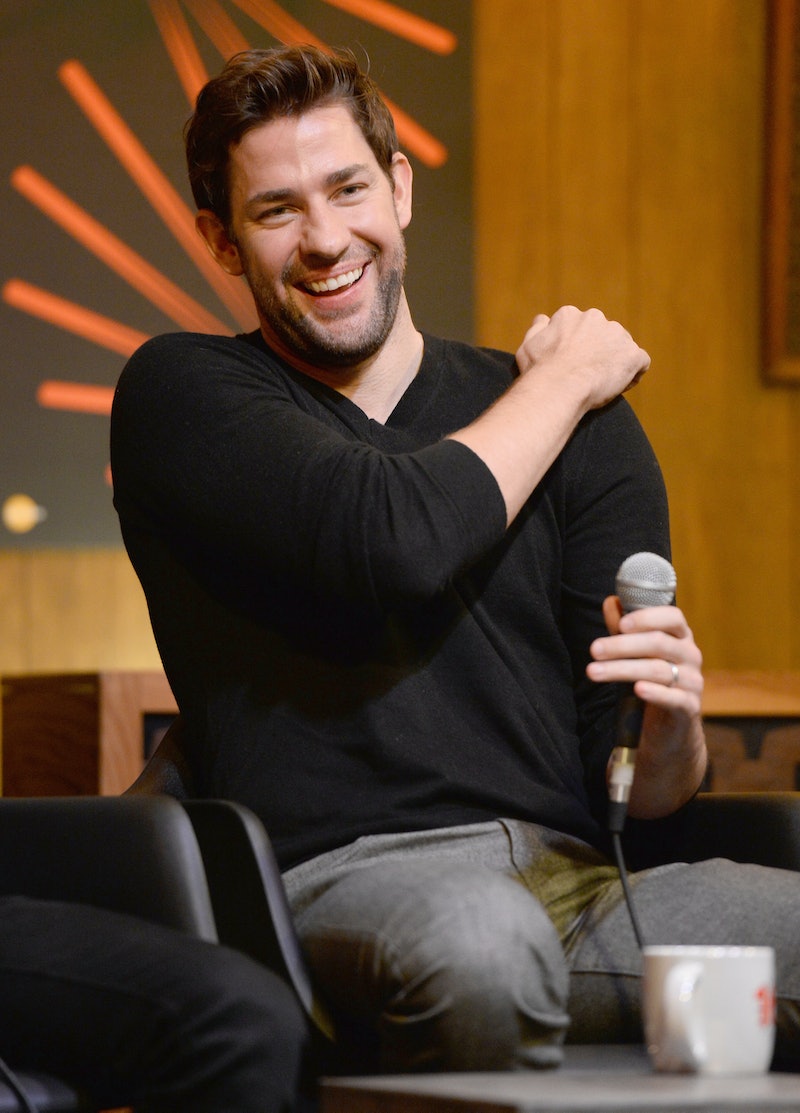 Remember how excited all us Office fans were the other day when Jenna Fischer talked about her and John Krasinski's love for one another? Well, we all got it wrong. Brace yourselves, because Jim Halpert's alter ego just put a stop to any and all rumors going around about the two actors actually being in love. More specifically, Krasinski told The Daily Beast that Fischer's comments were totally misconstrued.

While we might feel a certain type of way about this, you can not blame the actor. He and Emily Blunt just announced that they're having their second child. Who would want romantic speculation surrounding what was only a completely platonic relationship? Not many people would be down with that. Krasinski wants everyone to know that what Fischer said on Watch What Happens Live was taken out of context. And, I'd have to agree with him.

He said to The Daily Beast:

I think that was wildly misquoted or taken out of context. I’m sure she was trying to say something nice about how genuine the acting relationship was, of bringing a relationship that became that popular onscreen — and I think we both feel it’s such an honor to be a part of that relationship. As far as how she was quoted about saying we were "genuinely in love," I think that was taken wildly out of context and I feel bad for her.

In simpler terms, what I think they were both trying to say is that they had a great rapport. They click. Because chemistry is definitely something you can't fake. But chemistry does not always translate into real life romantic relationships. I think what Fischer was trying to relay when she said this — "There’s like a real part of me that is Pam and a real part of him that’s Jim. And those parts of us were genuinely in love with one another" — is that when they embodied Pam and Jim while acting they were in love with one another, not that Fischer and Krasinski themselves off-screen ever were. 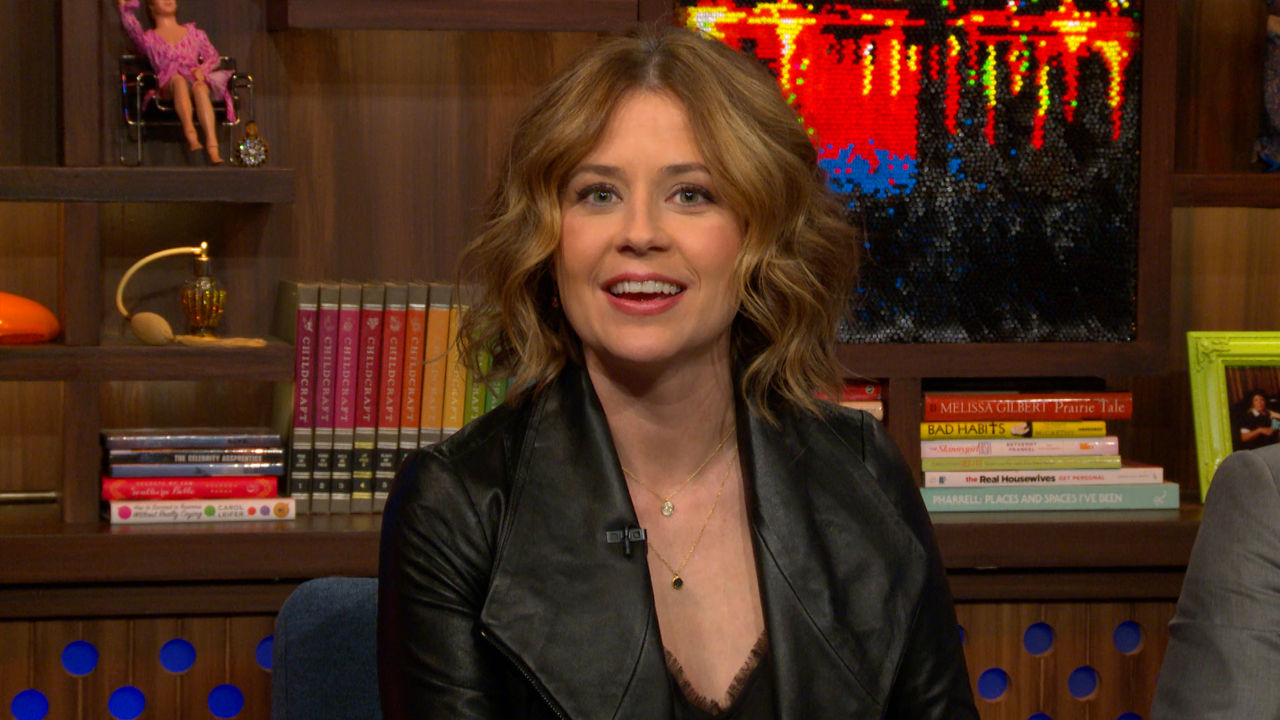 The thing that is obvious between them, though? The lingering respect they have for each other. Krasinski could have been off put by the comments, but he wasn't. Fischer could have gave a flippant answer to the initial question, but she didn't. They acknowledge, as we do, the epicness of Jim and Pam, and what they both brought to the fictional relationship that made it so beloved.