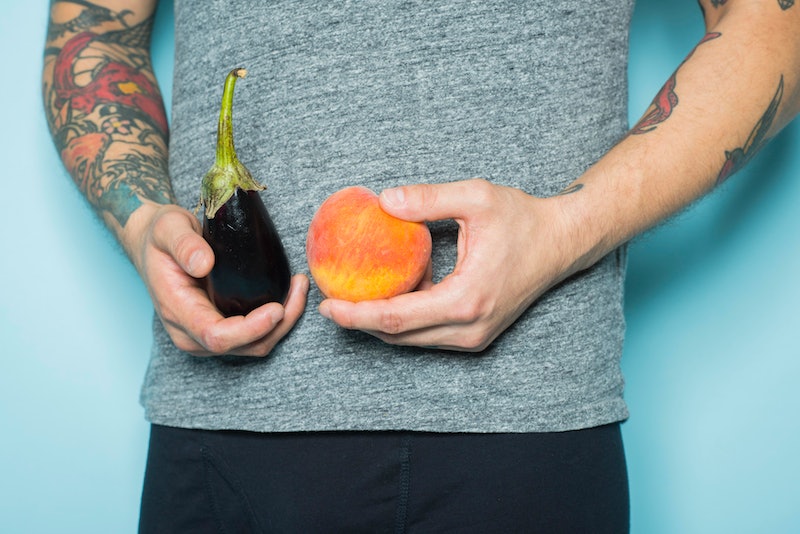 For a study recently published in the journal Archives of Sexual Behavior, two Canadian psychologists investigated how sexual arousal might impact decision making and risk taking, both in terms of safe sex decisions and more generally. They did so by conducting two experiments: In the first experiment, participants were either shown a sexually or a neutral video clip, or read a hypothetical romantic scenario, and were then asked to rate their level of arousal; they were then asked about their degree of willingness to engage in risky sexual behavior, such as having unprotected sex with a new partner. And in the second experiment, researchers used the same video clips from experiment one, but this time let the participants play a computerized version of Blackjack.

Unsurprisingly, researchers found that people who reported they were more aroused were also more likely to take risks. In the first experiment, people who reported greater sexual arousal were more likely to indicate a willingness to engage in hypothetical unsafe sex practices, while in the second experiment, people the more aroused a person reported they were, the more likely they were to show greater "impulsivity and a greater willingness to make risky plays in the Blackjack game."

Overall, the researchers write, "These findings suggest that, in situations where there are strong sexually visceral cues, both men and women experiencing strong sexual arousal may have lower inhibitions and may experience impaired decision-making."

I mean, deep down I think we've all always known that we are not at our most intelligent when we let our sex drives control our thinking. This isn't to shame anyone, or to say that sex is inherently bad; it is, however, a useful reminder to make sure that whatever sexual decisions we're making are as informed as possible. There's a reason you tell your friends to keep you from going home with anyone tonight or to not let you text your ex for a hookup; you're looking out for yourself.

And the good news is that it's not because you're an idiot. Isn't science grand?