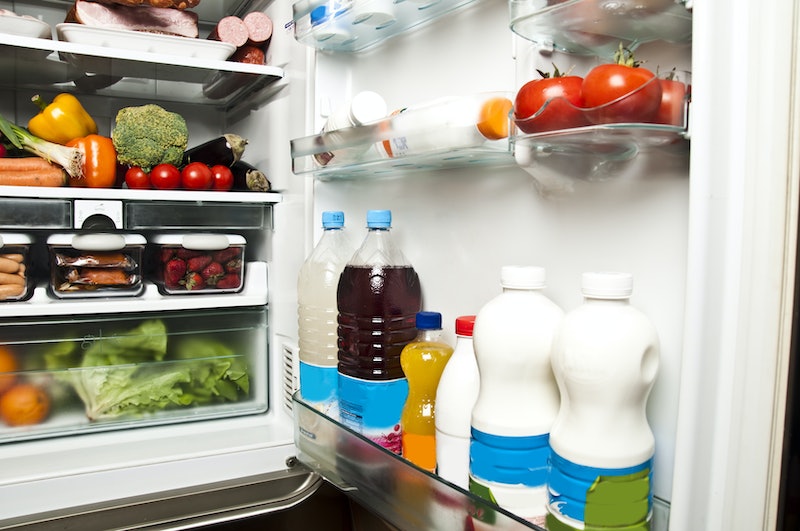 Something happens when you get older. You become an adult and realize that letting those leftovers sit out on the counter all night is not the way to make it last until the next morning. For many, figuring out how to store leftovers and make them last is a bit of a mystery. You may think that just shoving them in the refrigerator in their original takeout containers is all you need to do, but you would be wrong.

As an adult, you start pinching pennies and start realizing just how much food you used to waste in your younger years. Now you really want to make those Chinese leftovers last for a few days, because that’s a couple free lunches right there. Thankfully there are several tricks of the trade that will keep those leftovers tasting fresh, and will save you some much needed dough for happy hour later this week.

So listen up and start taking some notes. The rules of leftovers are quite clear, and you don’t want to be skipping over any of them. You’ll thank me later when your leftovers taste delicious and you got to enjoy the final bowl of the chili you spent hours perfecting over the weekend.

As Food Safety News says, it’s safer to cool your food quickly so it doesn’t have time to grow any harmful bacteria. To cool your leftovers as quickly and safely as possible, use shallow containers and divide leftovers up into smaller portions. They’ll cool much faster in the refrigerator that way.

You may think that reusing the takeout containers from Tokyo Joe’s is a genius idea, but those containers weren’t meant for that. Invest in some good quality containers that are airtight and leak-proof. Also, make sure you either label them, or get your hands on some clear ones so you actually know what’s in them.

Your mother may tell you that you need to completely cool down leftovers before storing them in the refrigerator, but that’s not the case. As Real Simple notes, modern technology has made it so putting hot foods in the refrigerator is no longer an issue. Get those leftovers in there to start the cooling process faster.

Fruits and veggies were meant to be stored separately. They will actually spoil sooner if you put them together in drawers, so put that leftover pineapple with other fruits.

If you’re storing leftover meat, fish, poultry, or dairy products like yogurt, milk, cottage cheese, and cream, keep them in the containers they came in. Real Simple says transferring them to other packaging risks them being exposed to bacteria. Ain’t nobody got time for that.

The American Heart Association says storing leftovers for up to four or five days is totally fine, but after that, throw them out. If you want them to last longer, try freezing them, but the expiration on that route is six months. The easiest way to keep track? Label everything with the date you made it.

7. When in doubt, throw it out

You may not remember to label everything, which leads to questioning when exactly it was that you made that pasta dish. If you don’t remember, it’s probably been too long already. The American Heart Association says toss it and stay safe.

9. Try not to reheat leftovers more than once

If you’ve reheated too many of your leftovers and want to store them again, that’s just fine, but try not to do it more than once. Get the leftovers you aren’t going to eat back in the freezer or refrigerator within two hours of the initial thaw to be safe, and to make sure they don’t spoil.