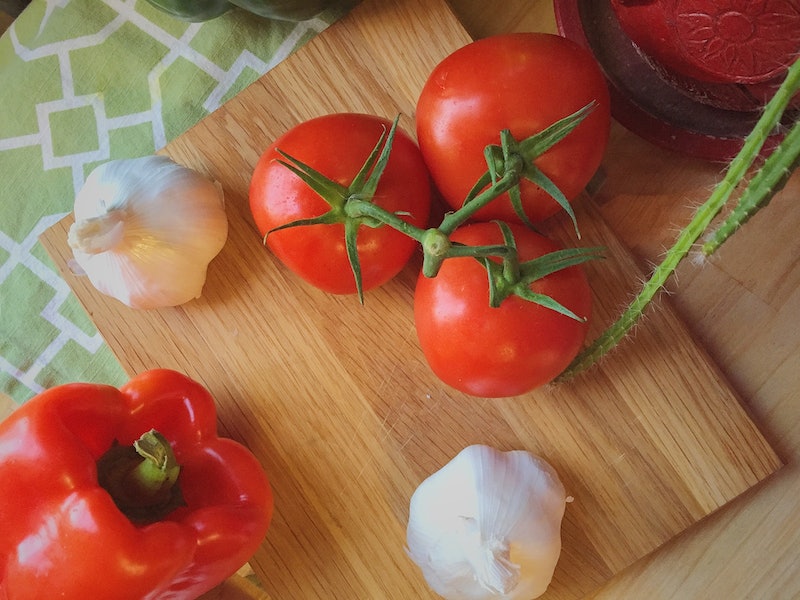 The modern-day diet is perhaps the worse it has ever been. Despite easier access to more information, it seems like we could take a hint from our ancestors and pick up on some healthy diet lessons from other time periods. Although not one generation in particular was perfect in how they ate, we could definitely turn to the past to look for some healthy eating inspiration.

The human diet has evolved over time, from an age of hunting and gathering to the introduction of cooking and farming and the massive food supply chain we have now. We have come to adapt to our ancestors' eating habits, and with the advent of medicine, we of course have longer lifespans, but with the introduction of so much sugar and grains, the modern-day Western diet is certainly not the healthiest diet that has been around.

While our ancestors used to eat in-season, easy-to-access, local food mainly consisting of vegetables, the standard Western diet today is filled with salt, sugar, processed grains, and red meat. It is the cause of a variety of health problems, including cancer and diabetes. But we can make little changes to make how we eat healthier by looking into some habits of the past.

If you're looking to turn to the past for some dietary inspiration, consider these healthy eating practices from other time periods.

1. No Refined Sugar In Medieval Times

During the medieval period, a common peasant's diet would be considered healthy, as it was filled with vegetables and almost free of refined sugar. Sweeteners such as sugar and honey were expensive, so the average person was not able to consume anything sweet as a part of their regular diet, according to BBC News.

"Centuries ago, people didn’t have 24-hour supermarkets or sophisticated, rapid-response supply chains," says Kelly Toups, MLA, RD, LDN over email. "Back in the day, family meals reflected what was seasonally and locally available, like tomatoes in summer and hearty root vegetables in winter." The Mediterranean Diet sprung up in Crete in the 1950s, and it was abundant in olive oil, fresh fruits and vegetables, fish, and nuts.

Nowadays, people don't hesitate to eat meat daily, but some time ago, meat was a delicacy that was eaten once a week. "During these simpler times, animal products, like meats and cheese, were more expensive and used mostly as a garnish or at special occasions," says Toups. The Sunday roast originated in England, and it was a large meal that usually followed after Church.

4. The Nutrient-Dense Diet Of the Mid-Victorian Era

During the mid 1800s, the Victorians ate a nutrient-rich diet filled with local vegetables, seeds and legumes, and pasture-raised meat and dairy. They especially consumed a large amount of prebiotic foods, including onions, garlic, and leeks, which can help aid in digestion, according to the International Journal of Environmental Research and Public Health.

5. The Antibiotic-Free Meat Of The Paleolithic Era

People in the paleolithic era relied on hunting and gathering for their food, which meant they ate a diet high in plants and free of processed foods. The wild game and seafood they hunted was free of antibiotics, hormones, and additives, unlike animal products of today. Although this doesn't mean you should load up on a ton of meat in present day, it does mean you should look for meats that are sustainably raised and free of these additives, according to the Scientific American.

6. Fermented Foods Of The Edo Period

During the 1600s to 1800s in Japan, people often ate fermented foods such as tofu and pickled vegetables with every meal. Their diet was then supplemented with fish and rice, forming the basis of the modern-day Japanese diet. A diet high in fermented foods can help boost your immune system, protecting you against a variety of diseases, according to the United Nations University.

Using the ideas of this different time periods can help you put together a diet that's natural and healthy.