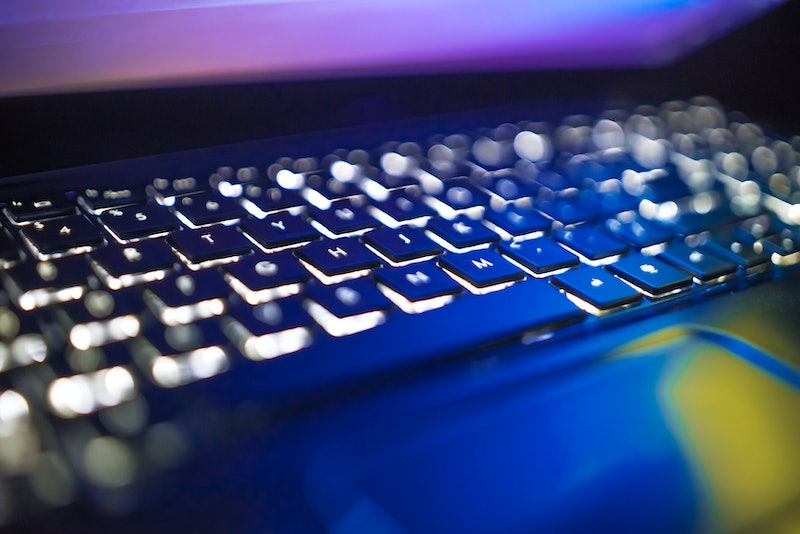 Dr. Mary Anne Franks, the tech policy director for the Cyber Civil Rights Initiative told the Daily Dot that the reason the bill has been prolonged is that they want to make sure the bill is bulletproof. On top of having constitutional scholars, defense lawyers, and civil liberties groups review the bill, Franks notes that overcoming different interpretations of the First Amendment in relation to Internet policies is also a challenge.

And while I applaud the CCRI's efforts to develop this national bill, the example of how other countries have been implementing their own legislation gives us all the more reason to perfect that bill, and push it through our law making systems now. Here are a few examples.

Although this is a relatively novel ruling for victims of Internet abuse in Canada, it stands as the first example toward change in favor of victims.

Though it may come as a surprise, the Philippines was the first country to enact national legislation against non-consensual photo distribution. In 2009, the country passed a federal bill prohibiting photos from being shared without written consent of the person involved. Anyone who violates the law will be sentenced to at least three years in prison.

In February of 2015, Queen Elizabeth II along with Parliament moved to make it illegal for any individual to share private, or sexual images with the intent of causing a person distress. The law became official in the spring, and any individual in violation of it now faces up to two years in prison.

More like this
5 Ways To Stand In Solidarity With Women In America From The UK
By Sophie McEvoy
How To Fight For Reproductive Rights, Based On How Much Time You Have
By Courtney Young
Are Cancer & Cancer Compatible In A Relationship?
By Kristine Fellizar
Why You're Seeing Green Bandanas At Abortion Rights Protests
By Lexi Inks
Get Even More From Bustle — Sign Up For The Newsletter