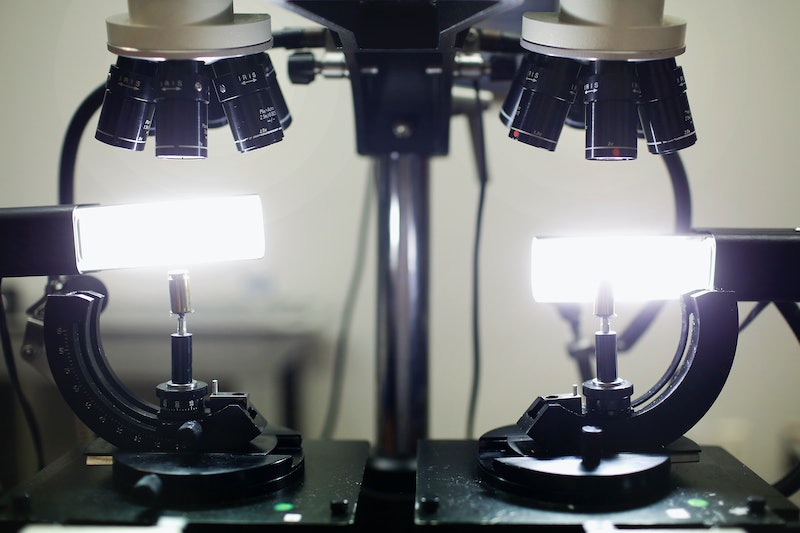 In news-to-give-you-nightmares, scientists have done a comprehensive study and found that a strain of the black plague — known as the wiper-outer of half the world's population in 541 AD, enemy of the Roman Empire, and, 800 years later, the Black Death (killing 50 million) — could come back at any time, and with no warning. Scientists took a look at the DNA from teeth of two plague victims buried in sixth-century Barvaria and sequenced the genome of Yersinia pestis. Other researchers discovered via a mass grave in London dated 1348 (another plague round) that a different strain of the same pestis bug was responsible for not only that plague, but is the ancestor of all modern infections — including the most recent, third pandemic of the plague at the beginning of the 20th century (not nearly so detrimental as its predecessors).

"This suggests the plagues emerged separately, and repeatedly, from the bacteria's usual hosts, ground-dwelling rodents such as marmots," writes the New Scientist. "That also means, the team warns, that Y. pestis could emerge again."

What isn't known, however, is why the different strains of the plague were executed differently: The most recent one traveled much slower than the Black Deaths of the sixth and 14th centuries. Which leads scientists to believe that the first two plagues were helped along by a mystery element that wasn't the pestis bug — instead, the strain simply provided the final straw for the mass deaths that took place.

And now, it could come back!

"If the Justinian plague [sixth century] could erupt in the human population, cause a massive pandemic, and then die out, it suggests it could happen again," said Northern Arizona University scientist Dr. Dave Wagner. "Fortunately we now have antibiotics that could be used to effectively treat plague, which lessens the chances of another large-scale human pandemic."

So bad news: Plague again, maybe? Good news: The world should be okay this time.