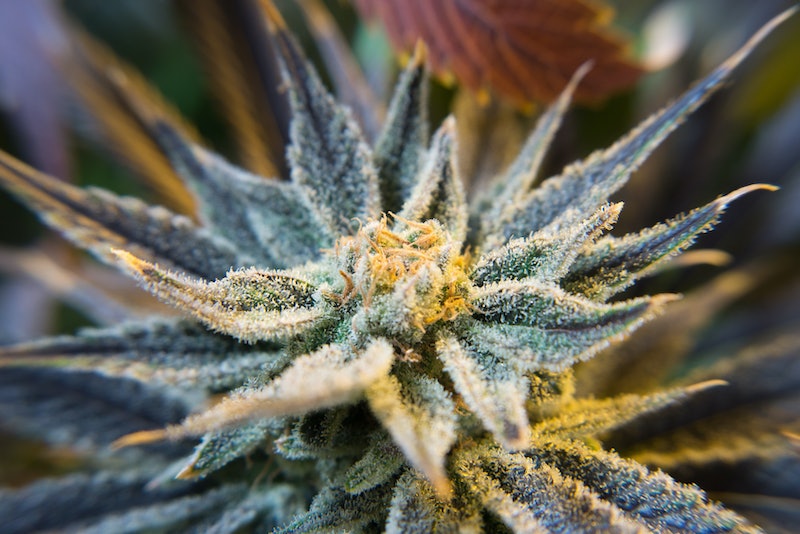 Drugs like LSD, MDMA, and ketamine may be more associated with the dorm room than the doctor's office. That could change. Psychiatry has been coming full-circle on these drugs, with many seeing therapeutic uses and calling for an end to the ban on psychoactive drug research in the United States. But federal drug policy hasn't kept up — and it's stalling discoveries that could make a major difference to mental health care.

In a February issue editorial, Scientific American described the situation as "a shame" and called for the U.S. government to make it easier for clinical researchers to study drugs like psilocybin, marijuana, and LSD. Once upon a time, psychoactive substances were a big research area for academics. "Through the mid-1960s, more than 1,000 scientific publications chronicled the ways that LSD could be used as an aid to make psychotherapy more effective," Scientific American notes. And MDMA, or Ecstasy, became popular in psychiatry in the 1970s.

Now both these drugs — along with marijuana, psilocybin, and ketamine — are Schedule I controlled substances in the U.S., which means they're considered to have "no accepted medical use.” As such, they're banned even in laboratories and clinical trials...depriving doctors, in classic Catch 22 style, of the chance to ever establish an accepted medical use. And United Nations treaties extend similar restrictions to much of the world.

Meanwhile, discovery of new psychiatric meds is at a massive standstill. Researchers are once again looking to the old drugs as potential treatments for depression, autism, schizophrenia, obsessive-compulsive disorder, attention-deficit hyperactivity disorder, nausea, multiple sclerosis, and more. Special K has shown promise for treating depression; psilocybin for anxiety and depression; MDMA for post-traumatic stress disorder; and LSD for obsessive-compulsive disorder and cluster headaches.

"New thinking is desperately needed to aid the estimated 14 million American adults who suffer from severe mental illness," Scientific American said, suggesting the federal government move these drugs to Schedule II classification (a category that includes cocaine, opium, and methamphetamine). "If some of the obstacles to research can be overcome, it may be possible to finally detach research on psychoactive chemicals from the hyperbolic rhetoric that is a legacy of the war on drugs."