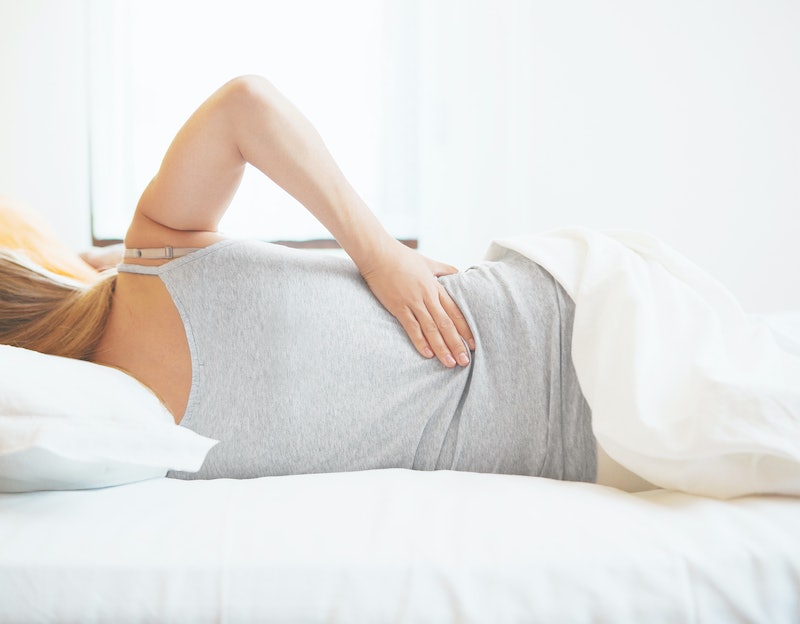 Chronic pain — pain lasting for more than six months — is a major cause of disability around the globe; according to the National Institute of Neurological Disorders and Stroke, more than 100 million Americans live with pain lasting weeks or even years. A study published in Scientific Reports last week gives new insight into this poorly-understood condition and suggests that chronic pain can affect DNA. These findings open up new potential pathways for treating this common and highly debilitating problem.

The research team, made up of scientists at McGill University, studied the relationship between chronic pain and genetics by analyzing the white blood cells and DNA from the brains of rats, paying particular attention to a chemical known as a “methyl group.” Study co-author Laura Stone explained in a press release, “Methyl marks are important for regulating how these genes function.” By tracking these chemicals, the scientists could map out alterations in gene expression.

The study revealed that chronic pain has major affects on a range of bodily systems, including the immune system and central nervous system. The researchers suggest that these findings may explain why people who suffer from chronic pain also commonly experience certain other disorders, like anxiety and depression. The study concludes, “[T]he sheer magnitude of the impact of chronic pain, particularly in the prefrontal cortex, illustrates the profound impact that living with chronic pain exerts on an individual.”

This new understanding of how chronic pain affects DNA and white blood cells may help scientists to pursue new avenues for treatment. Szyf said in a press release, “We can now consider the implications that chronic pain might have on other systems in the body that we don't normally associate with pain.”