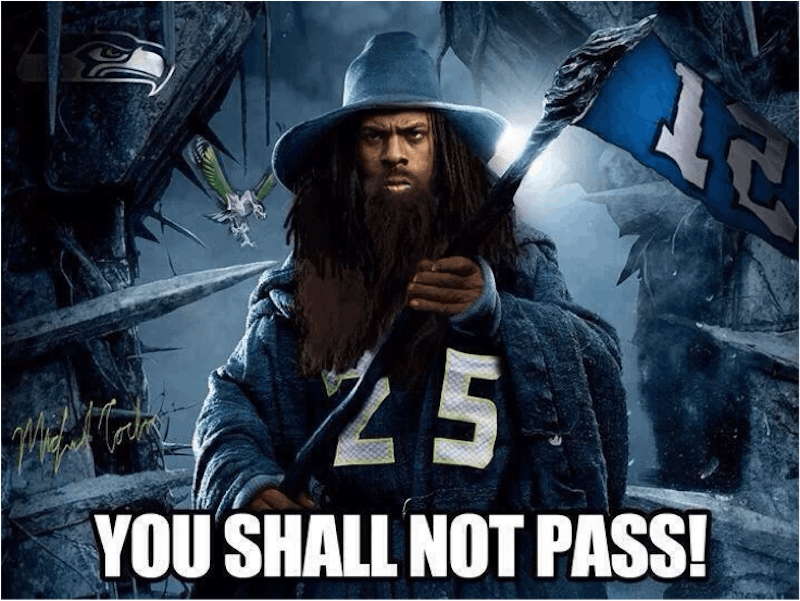 The Super Bowl is upon us, which means funny Super Bowl memes are upon us too. If you haven't seen them floating around the world wide web yet, then I don't know where you've been, but clearly not on a computer. However, not to worry — because I've collected hilarious memes from the past that really are the cream of the crop. Yeah, I'll catch you up on things.

Whether you are rooting for the Panthers or the Broncos this year, we all know that the Super Bowl is so much more than the specific game of the year. It's kind of like a holiday — you're excited for it, you're into it, but at the same time, you're constantly reliving past years in all their ridiculous glory and utter embarrassment. In the case of these memes, it's mostly utter embarrassment.

From deflate-gate to halftime shows, these memes cover all the bases, and then some. It's time to get your LOL on, and prep yourself for the big game on Sunday. Think about these memes as being training for the amazing memes you're going to be able to come up with after the 2016 game. Yeah, this is all basically research. You're totally being productive by scrolling through these.