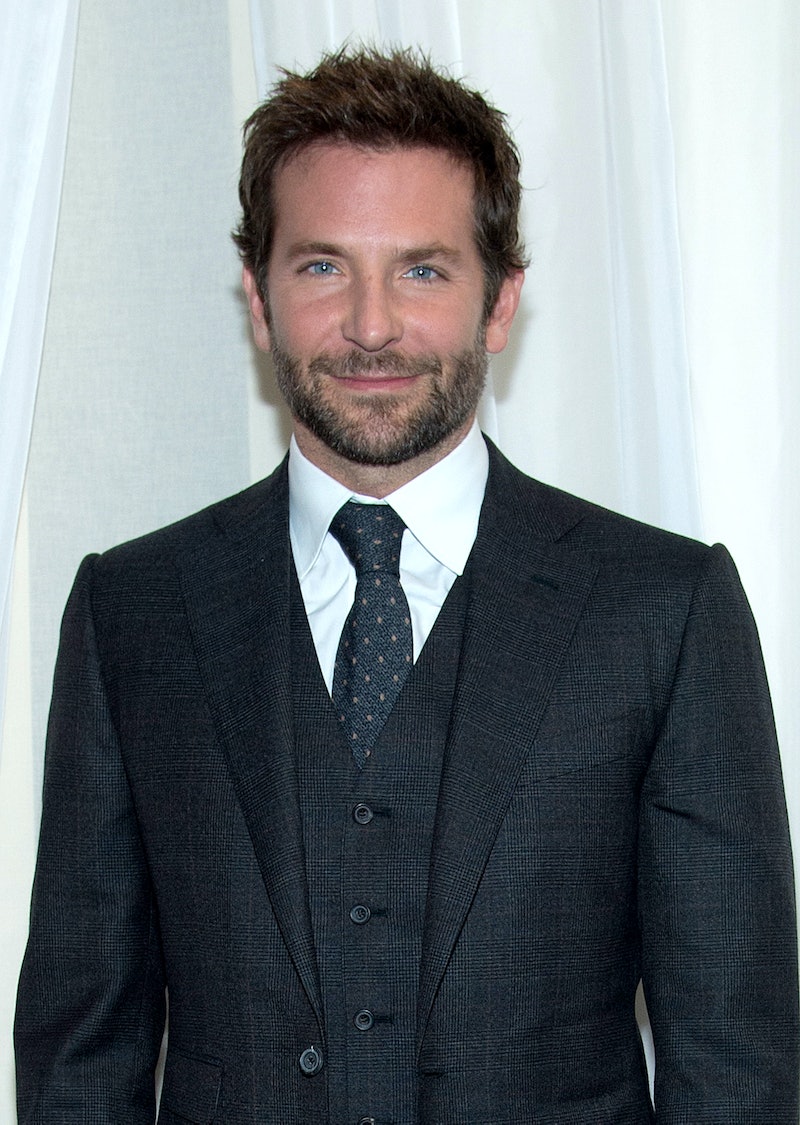 Bradley, is that you? Oh wait, just kidding. Those are just some twin brothers who look just like Bradley Cooper. That's right, the Joy actor isn't the only one walking around looking like himself. Cooper has a set of look-alikes, and, actually, the resemblance is uncanny. The brothers, Matt and Scott Katzenbach, are known for not only looking a lot like the Oscar-nominated actor, but attending events and getting special treatment, because people think they actually are Bradley Cooper. As exciting as that might sound, they've learned quite the life lesson from it: the celebrity life isn't for them.

"At the end of the day, it’s actually enlightening because it’s not a great life to be under the spotlight and to go to these events or parties or bars or whatever," Matt told Page Six about being Cooper's doppelgänger. For example, he and his brother crashed Sundance in 2016. They even made a video showcasing how often fans stop to ask for pictures. Yes, I can see why they're mistaken for Cooper, especially at first glance, but if I were to come face-to-face with either of them, well, I don't know if I'd think either were actually the actor.

Whatever the case, many people do and it's entertaining to see them in action. To be clear, Matt told Page Six that he never claimed or said that he was Cooper, but people just assumed and ushered him into swanky clubs, where he was then treated like a celebrity.

This hasn't been something they've dealt with recently, but it started awhile ago. "It started when I was a teenager," Matt said. "Every day [we are recognized] at least two to five times." He then added, "Now it doesn’t matter where I go. I had paparazzi flood me in a random town in Mexico. I went to the Sky Bar [in Bangkok] where they actually shot The Hangover 2 and was greeted, 'Oh Mr. Cooper, great to see you, come right in.' Then tons of people were just flooding and taking pictures. That was kind of the moment when it was totally surreal and I didn’t get it."

"Everyone is asking for pictures or autographs to boost their status," Matt continued about what being Coopers look-alike has taught him. "It comes at the expense of [a celebrity’s] privacy — of their being able to be and act like a normal human." He even went as far as to call the attention he receives "kind of like a daily struggle." Matt said he feels "sorry for [Cooper] and for all of the [celebrities]" and that he definitely wouldn't want the life that celebs have.

Who knew being a celebrity's doppelgänger could be so educational?