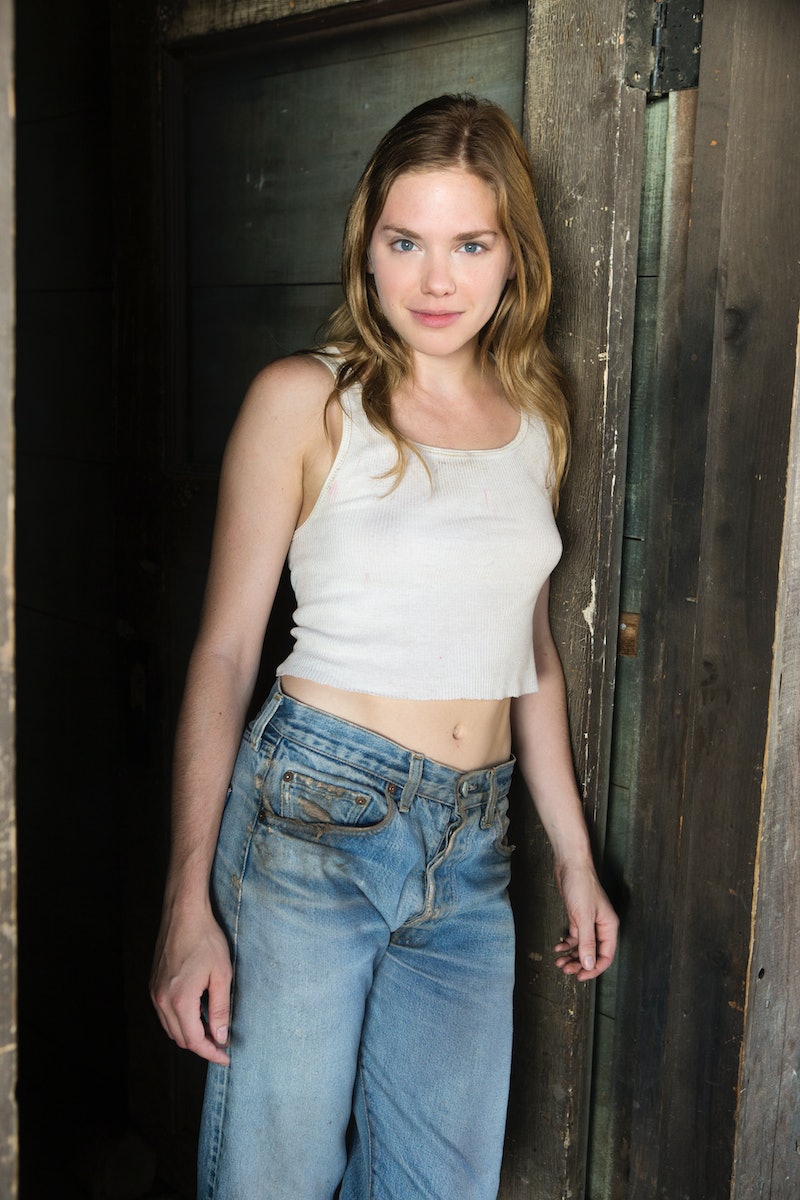 Charles Manson's story has been depicted on the small screen before in shows like NBC's Aquarius, but the Lifetime movie Manson's Lost Girls, which premieres on Feb. 6, will focus mostly on the young women who fell under Manson's spell — specifically Linda Kasabian, who was 20 years old at the time of the murders and later served as the prosecution's star witness, according to CBS News which also reported that Kasabian drove members of the Manson family to the Tate and LaBianca residences on the nights of the infamous murders and acted as a lookout while the crimes were committed. During the trial, The Day reported that Kasabian spent 18 days on the witness stand and was granted immunity in exchange for her testimony. Because of this deal, Kasabian never faced jail time and had an opportunity to start a new life. So, where is Linda Kasabian now?

Now 66, Kasabian has kept a low profile and lives under an assumed name in an undisclosed location, according to The Guardian. The newspaper reported that she has granted several interviews, but always does them in disguise in order to protect her identity. In 2009, she agreed to participate in Nick Godwin's television documentary, Manson, according to The Guardian which also reported that when Godwin located her, she was living in a trailer and her friends and neighbors had no knowledge about her past involvement with the Manson clan. The Guardian reported that she claimed in the documentary that she still felt extreme guilt for her role in the crimes: "I could never accept the fact that I was not punished for my involvement ... I felt then what I feel now, always and forever, that it was a waste of life that had no reason, no rhyme."

Also in 2009, Kasabian and Vincent Bugliosi (the Manson prosecutor who later wrote Helter Skelter) were interviewed by Larry King. Kasabian told King that she thought about the murders "every day" and that she didn't receive psychological help after the trial. "I have been on a mission of healing and rehabilitation," she told King during their interview. "And I went through a lot of drugs and alcohol and self-destruction and probably could have used some psychological counseling and help 40 years ago but never received it." King then asked what she had been doing since then. "Trying to live a normal life which has been really hard to do. I raised four children," she told him.

In the same interview, Bugliosi described Kasabian as being "cut out of a different cloth than the others" and stated that he believes the sole reason Manson asked Kasabian to accompany the others was because she was the only family member with a valid driver's license. According to the aforementioned Guardian article, he also credited her with being the reason they secured a "guilty" verdict:

She never asked for immunity from prosecution, but we gave it ... She stood in the witness box for 17 or 18 days and never broke down, despite the incredible pressure she was under. I doubt we would have convicted Manson without her.

The immunity gave Kasabian a chance for a fresh start, and it seems she took that opportunity to change her name and live a life outside of the spotlight.