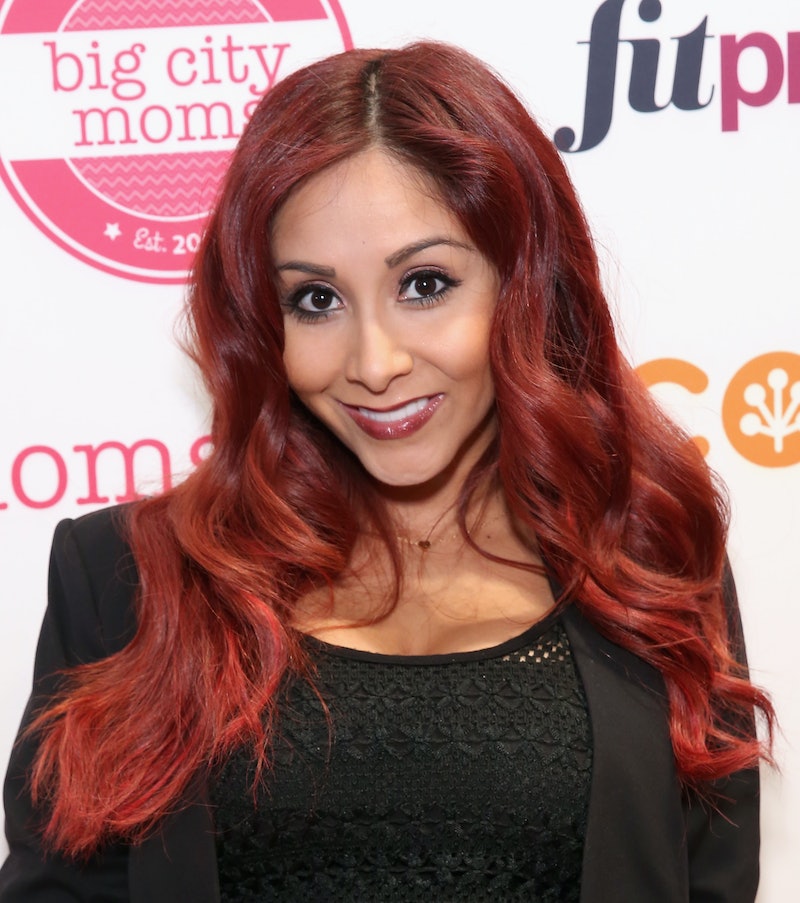 Throughout history, there have been many celebrities who have been directly affected by adoption in some way or another. Some celebrities were adopted themselves and have spoken openly on the impact of being an adopted child, others were adopted and chose to also adopt when they were ready to have children, and others were not adopted but chose the joy of adopting a child to advocate for children in the foster system. The beautiful thing about adoption is the way it shows that family bonds can have nothing to do with the genetic line you're born into, and everything to do with the ties that bond you to your loved ones. The key is that there's no such thing as a "traditional family," and family means something different to everyone.

Being an adopted child is often fraught with emotions, and can lead to conflicting feelings as the child grows up and learns about their beginnings. The celebrities below have spoken openly about their circumstances and the way being adopted makes them feel, and it's wonderful that they've used their platform of celebrity to speak out on a topic that many people are unfamiliar with, in the hopes that it will make one adopted child feel a little less confused about their situation.

Yep, even though she was all about finding a "guido" during her partying days on Jersey Shore, Polizzi was actually born in Santiago, Chile and adopted by an Italian-American family when she was six months old. On a recent episode of Kocktails with Khloé , Polizzi opened up about her feelings on adoption after becoming a parent herself. She said,

I actually found out and I had like 10 other brothers and sisters. I guess they couldn't afford me. I haven't met them yet ... I'm definitely open to going there and meeting them ... You have so many kids and you have another kid. "OK I can't afford my next child that I love and adore so much. So I'm going to give them to someone who can afford them." Yes I totally relate to that. At the same time, when you want to find out where you're from like me, because I was adopted, it's kind of a sticky area.

Hill has spoken about being adopted and the respect she has for her birth parents, telling Good Housekeeping in 2007:

I was adopted into this incredible home, a loving, positive environment, yet I had this yearning, this kind of darkness that was also inside me... The first time I met [my birth mother], I just stared at her. I'd never seen anyone that looked anything like me. It was the awe of seeing someone you came from. It fills something ... I have a lot of respect for my birth mother and no feelings of anger or any of that. I know she must have had a lot of love for me to want to give me what she felt was a better chance.

The Broadway actor also has nothing but positive things to say about her experiences as an adopted child. She wrote about the topic in a WhoSay article in 2015, saying,

I’ve always known that I was adopted. It was never a secret or held from me. I knew that my birth mother loved me so much that she wanted to give me a better life. And my parents, Jerry and Junie Chenoweth, were looking to adopt a baby and found me — literally less than one week after I was born. Growing up, my parents explained my adoption by telling me, “We chose you.” It was a wonderful way to put it to an adopted child. And I think it’s true. An adoption is a full-circle blessing ... And then, lastly — as an adopted child — I encourage other adoptees to remember what blessed lives we have. We weren’t abandoned; we were chosen. We were given a chance. I’m not saying it’s not hard or that it’s easy for people to understand. But it really isn’t for the world to understand; it’s for the people who are involved.

The rock singer opened up about being adopted to Women's Health back in 2006:

I don't think you can be adopted without being a little bit screwed up, just knowing what I know from having Nick. I have a lot of friends who are adopting right now. These babies are going to be just 8 months old, leaving their mothers who can't take care of them. By 8 months, Nick and I were so bonded it was ridiculous. How is that going to work? My friends say, "It's going to be wonderful." I'm biting my nails, thinking, "Do you know what you're getting into?" ... I always knew — and so did my brother, who was adopted from another family. My parents were very responsible. They said, "We wanted you more than anything in the whole world." They were perfect about it.

Phair added that she's thought about trying to find her biological parents, but has never pursued it:

All I have is my birth certificate, and I get chills just looking at it because that document was the last contact I had with my mother. It represents the moment at which the person who gave birth to me and I parted, right there, boom.

McLachlan told American Baby that she found out she was adopted around the age of nine, and candidly said that she didn't feel any complicated emotions towards the situation:

It wasn't a big deal. It was like, "Oh, OK, good to know, you're still my mom and dad." Perhaps I was too young to understand it really, but it just never was a big issue to me. I never had this empty place in me thinking that I've missed out somewhere, or that I was abandoned. I met my mother several years ago — my birth mother — and I'm thankful that she gave me up. Because she was an artist, she was way too young, she was 19 years old. She would have had to go and live in rural Newfoundland, and she wouldn't have been able to pursue any of her dreams. And instead I've got a great family, who loved me and gave me every opportunity to pursue my dreams. It was a gift. It was probably the hardest thing she ever had to do. I'm glad she did it.

The Oscar-winning actor was adopted by his maternal grandparents shortly after birth, and told O Magazine:

I did have a role model. Although my parents weren't around, my grandparents adopted me when I was 7 months old. I was never short on the love of a mother and father, though it came from an earlier generation of family.

He added that though he knows both his biological parents, he does not keep in contact with them, for various reasons.

For a biography written by TIME editor Walter Isaacson, Isaacson interviewed Steve Jobs at length and discussed his adoption to a working-class couple in Mountainview, Calif. Jobs' birth father is a political migrant from Syria. The Apple co-founder recalled being asked about his adoption, "So does that mean your real parents didn't want you?" to which he responded,

Lightning bolts went off in my head. I remember running into the house, I think I was like crying, asking my parents. And they sat me down and they said, "No, you don't understand. We specifically picked you out." From then on, I realized that I was not just abandoned. I was chosen. I was special.

Though these celebrities all had different experiences in regards to learning about their adoption, they all ended up in a loving home, which is a happy ending that most fairy tales can't even touch.