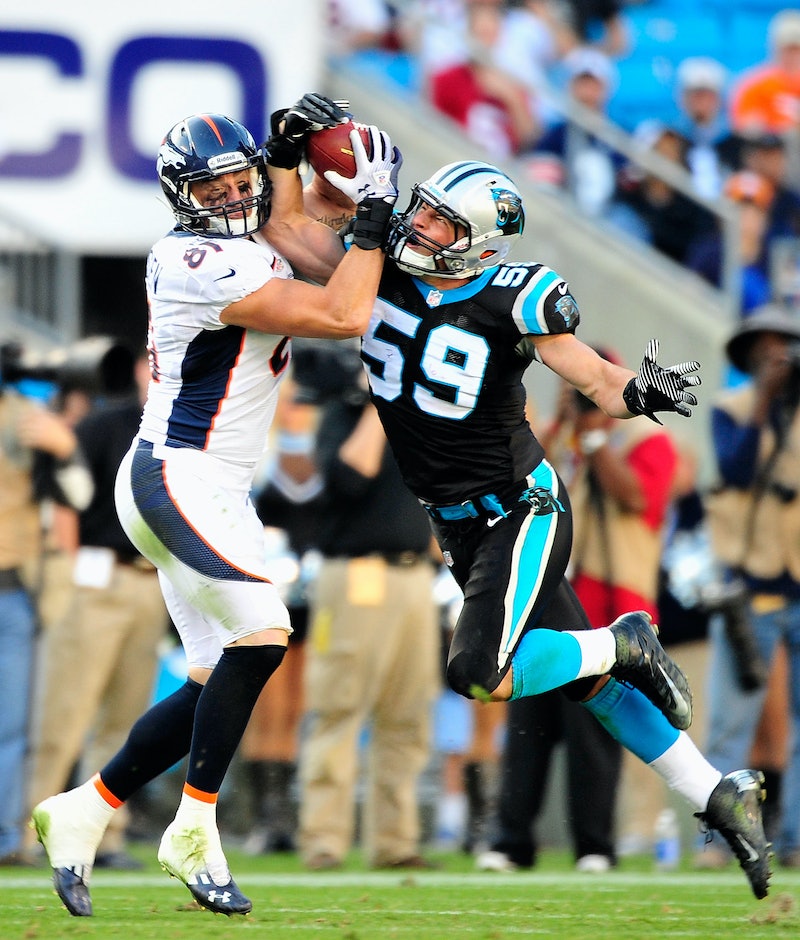 The Super Bowl is one of the most popular televised events each year — and certainly one of the most entertaining. But what else is entertaining? The Super Bowl 50 memes that viewers are producing based on this game, the commercials, and the intersection of the two, of course. Sure, it's Feb. 7 — a Sunday night — but this face-off of the two superior NFL teams is practically guaranteed to amuse viewers in this long-awaited event.

Super Bowl 50 is upon America as the Carolina Panthers go head-to-head with the Denver Broncos. Of course, Cam Newton and his Panthers have had an awesome season, going nearly undefeated until the Falcons' comeback, two weeks after a Carolina pounding, in week 16 to give the Panthers their very first defeat of the season. They've also got the highest point scoring of any 2015-2016 team in the NFL, which is leading many to say Panthers have the edge for this final game of the 2015-2016 season. The Broncos aren't too far off in their own right with the number one ranked defense of the NFL.

So who will reign victorious? The answer will unfold soon, but until then enjoy these memes, and enjoy the game!

These memes are all over the proverbial map — but ultra-awesome. Until next year, football fans. This was, yet again, a wonderful season.

More like this
The 10 Memes That Defined 2022
By Alexis Morillo
Romeo Beckham Shared A Sweet Farewell Note From “Proud” Sister Harper
By Sam Ramsden
Discord Might Be A Twitter Alternative — Here’s How To Use It
By Alexis Morillo
What Does “The Rizz” Mean On TikTok? The Viral Slang Term, Explained
By Alexis Morillo
Get Even More From Bustle — Sign Up For The Newsletter