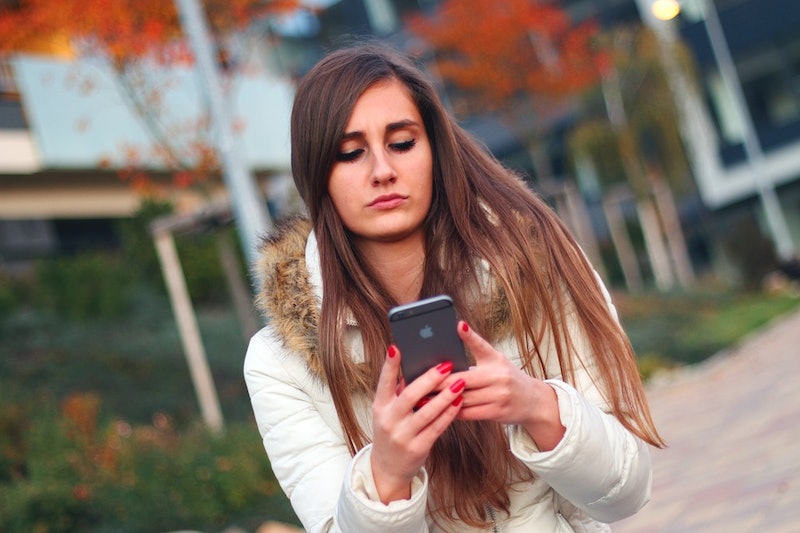 If you hate unsolicited calls from people trying to sell you stuff, this robot app that keeps telemarketers on the phone is probably for you. It's the ultimate troll for people who are trolling you by calling you at home when without your permission. While it's not necessarily the fault of the employee that the company they work for has them making annoying calls (everyone has to do a job, and unfortunately this is a job that exists), having a little bit of fun by keeping them on the phone for a while is pretty harmless. This robot app, created by Roger Anderson of The Jolly Roger Telephone Company, does exactly that. By using a series of pre-recorded words and conversation topics, the robot successfully keeps the telemarketer on the phone. It's harmless because the robot is super polite, and as the telemarketer in the below recording keeps pointing out, he's paid to be on the phone anyway — so "wasting his time" isn't really wasting his time personally, just the company's time. It's just annoying him a little bit, while costing the invasive company money. Game, set: ROBOT.

The robot has a lot of noncommittal phrases in the bank like "yeah" and "uh huh," which gets the telemarketer going at the start. But the robot also has some other stories to spin. It tells the telemarketer it's confused because it's just woken up from a nap, and that the telemarketer sounds like someone they knew in high school. And then there's an elaborate story about a bee on the robot's arm. Anderson is a modern hero, offering the robot for free on his website — although one day he does hope to monetize it, which he's currently raising money for on Kickstarter. You can donate to Anderson's robot Kickstarter here. In the meantime, here are some of the funniest recorded interactions the robot has had will telemarketers:

2. The Caller Who Is Really A Scammer

In this call a different company name is given at the start of the call to one given later in the call by the caller. Robot filibuster: deserved.

3. The Robot Speaks To Another Robot

In this call the robot is greeted by another automated caller, and is eventually transferred to a human, who, to be honest, doesn't last long before the annoyance starts coming through in his tone.

4. The Telemarketer Who Can't Hang Up

The telemarketer in this call can't hang up — that's the telemarketer code. But he sure does want to. Anderson says about this one: "First, some context — these guys would not stop calling me. Have you ever donated to charity out of the goodness of your heart and then they won't leave you alone? Well, this caller was worse — I have never donated to this charity and they still won't stop calling. No matter how many times I request to be removed from the list. They're a non-profit, you see? They are exempt from the Do-Not-Call list. See how effective that was? So as you listen, please try to understand my frustration with this organization. It might be doing great work, and this guy might be a saint, but I do not want any more calls from them."

5. The One With The Super Sleuth Caller

In this call, which Anderson says is extremely rare, the telemarketer figures out he's talking to a robot. But not before he accuses the robot of being "autistic". Yikes!