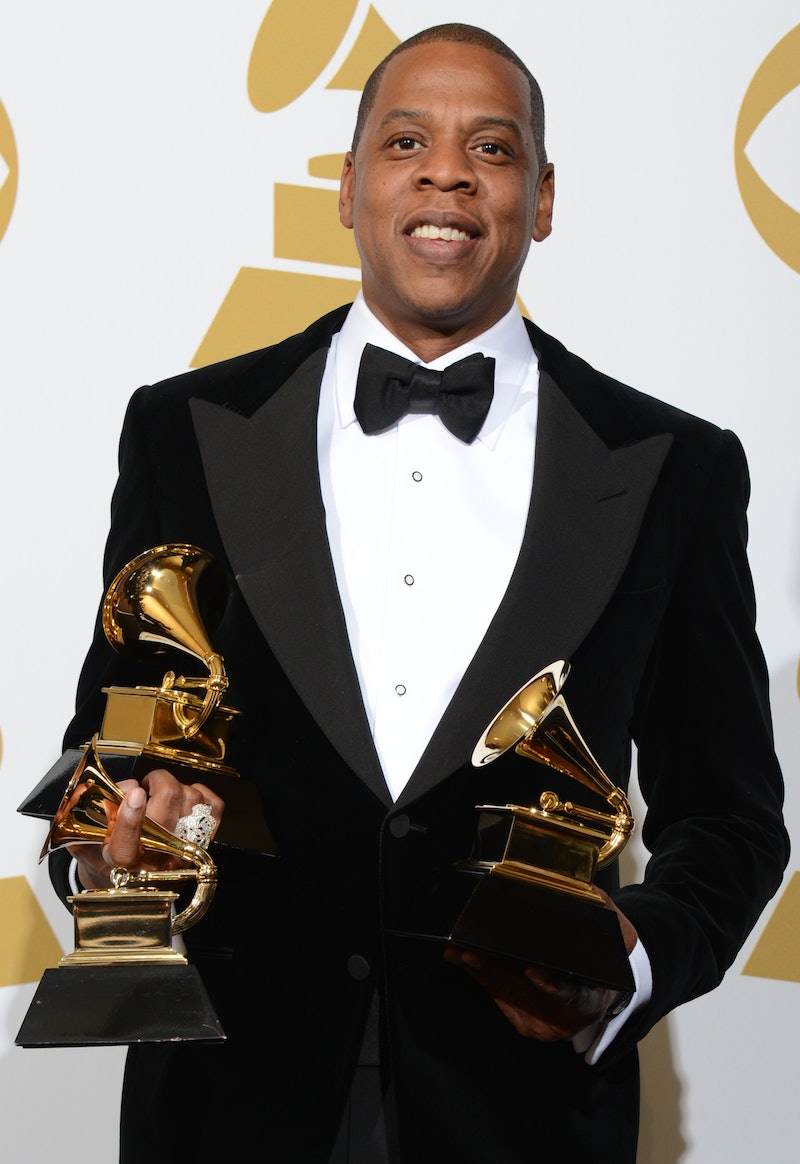 Some people are natural born romantics, some people are not. And despite the impending pressure of the Valentine’s Day season coupled with what rom-coms may want you to think, it's totally fine to fit into the latter category. That said, there are a unique group of people who actually are die hard romantics, but who just don’t come out and say that they are. I should know, 'cause I am totally one of them. Surprisingly, there are also a bunch of celebrities who you didn’t know were super romantic, and the fact that they keep their love of romance on the down-low is perhaps the most romantic thing about them.

Hear me out. When romance is unexpected it just seems that much more profound, doesn’t it? And it’s not that these celebs don’t make it a regular habit, it’s just that they know how to do it so that it still seems genuine but not too showy. That said, some of these romantic gestures are, well, extraordinary. But I guess nothing seems too over-the-top when you’re in love, right? It’s just so nice to see some of these celebs turn into mushy, lovesick puppies when it comes to their significant others.

Did you know that he sent Bey 10,000 roses before her Super Bowl performance? Well, now you do. What a charmer.

Last year, E! Online asked Michele about her Valentine's Day plans and she said, "Well, we will be working so it's definitely going to be a scary movie and pizza night, which is always what it's been." I don't know about you, but that's just about the most romantic thing I've ever heard. Girl knows where it's at.

OK, yeah, we know that Jim Halpert was romantic, but Krasinski cheering, "Yes!" and running to kiss Emily Blunt on stage for winning her Critics Choice Award (at minute 0:58 in the video above) surpasses anything that I've seen on The Office.

This speaks for itself. I'm not crying, I'm sobbing.

Just casually surprise your wife with a rare truck that she's longed for. Nbd.

This dude (allegedly) bought Gwen Stefani a horse. A HORSE.

West pulled out ALL the stops for his and Kim Kardashian's engagement.

She wrote this Instagram caption on Wilmer Valderrama's birthday,

This beautiful man turned 36 today. I thank God every single day that this man came into my life for so many reasons. But mainly because I'm so blessed to not only have been able to meet such an incredible, loving, funny and inspiring soul, but even more blessed and honored to call him mine. I love you My Wilmer. You deserve the world and more... Here's to so many more memories Feliz Cupleanos...

And then took him to a Wolf Sanctuary to celebrate. Girl, you did good.

There's plenty of romance to be had in this relationship. If you remember correctly, last year, Valderrama surprised Lovato with a cake in order to commemorate the third anniversary of her being sober.

Not only do he and his husband, Justin Mikita, have the CUTEST relationship ever documented via Instagram, but you can see the love between them even with a simple, understated caption.

The rapper took his wife, Eudoxie Mbouguiengue, on an anniversary vacation and they checked off just about every romantic venture I can think of.