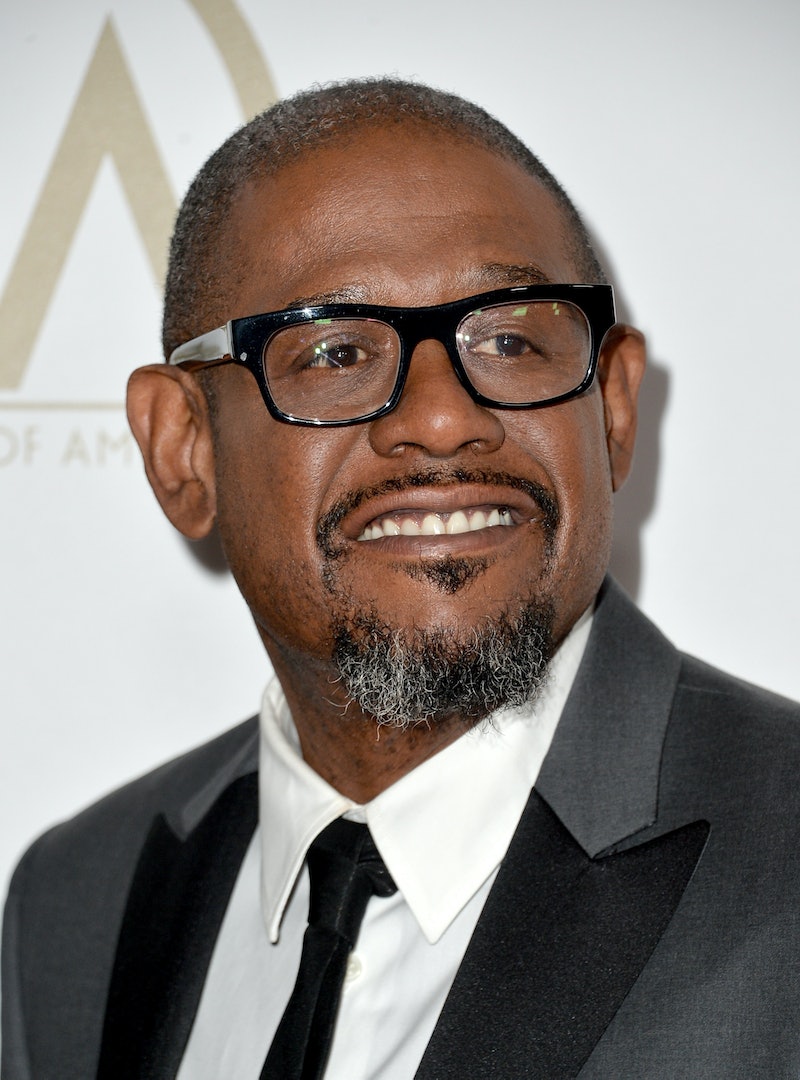 Why is Taken 3 actually happening? I'm really not sure — even though the first movie was enjoyable for one, or possibly two watches, the second movie felt like total overkill because how many times can Bryan Mills' family be kidnapped before they're just like "WHY DO I EVEN GO PLACES ANYMORE?!" and stay home all day watching, like, TLC shows on Netflix? Someone, please, tell me, because I legitimately don't know. Alas, it appears the third sequel is a go — and, somehow, it's actually getting more major stars to join the cast. According to Deadline, Forest Whitaker is in talks to join the cast of Taken 3 , which, of course, includes a returning Liam Neeson, Maggie Grace, and other main stars from the first two movies.

As for the plot: I don't even know who's going to be taken this time. I don't think anyone even cares — according to Screencrave, Liam Neeson is receiving a major $20 million payday for doing this third sequel, so they could probably make the movie about Bryan Mills giving up his gruff, badass ways and opening a small cupcake bakery in Silverlake and he'd be OK with it. Additionally, if this movie performs anything like Taken 2 did in theaters ($226 million earned, compared to the movie's $25 million budget) execs probably won't care either.

No word on who Forest Whitaker will be portraying either, but that info will surely be available soon.