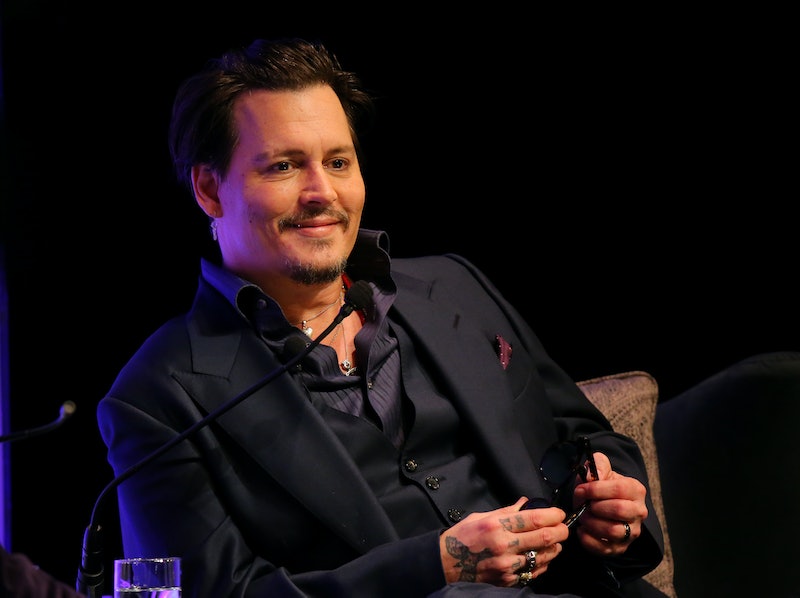 With the 2016 Grammy Awards just days away, you may have noticed a name or two you didn’t recognize on the the official Grammys performers list. Like me, you probably scoured the list looking for your favorite performers (Beyoncé, where are you?) and started immediately planning out your game day watch plan. Like The Hollywood Vampires maybe? Tell me: when you saw that name on the list, were you wondering, who are the Hollywood Vampires? Yeah. Me too.

At first, I chalked it up to me being completely dumb when it comes to contemporary music (if it ain’t Beyoncé, I ain’t listenin’), but, after a little digging, I found out that this band is actually the stuff of rock legend. Well, rock and Hollywood legend, because they are definitely a motley crew. (Pun only slightly intended.) Either way, their presence is going to have a huge impact on the 2016 Grammy Awards, and I can’t wait to see it. So, let’s start with the basics. The Hollywood Vampires are a band, and their members consist of Alice Cooper, Joe Perry from Aerosmith, Matt Sorum and Duff McKagan from Guns ‘N Roses, and Johnny Depp. That’s right. Johnny “Hollywood” Depp. He’s the second guitar in The Hollywood Vampires, and I am as pleased as punch about the whole thing.

So, now that we have that basic out of the way, let’s break this down a bit more. How exactly did these guys get together to form a band? Apparently they bonded together over the fact that they have all had near-death experiences. (I’m sure the actual coming together consisted of a little more than that, but that’s at least the story behind their name.) And, similar to their rock ‘n roll roots, the band plays a lot of classic rock. In fact, their specialty is great covers.

Basically what this means is that we can all look forward to at least a few minutes of serious throwbacks of the rock variety at this year’s Grammy Awards. And, with the other performers lined up like Taylor Swift and Adele, this ragtag group of legends will be a nice change of pace from all that contemporary stuff. Juuuuust kidding. I’ll take one of each, please!