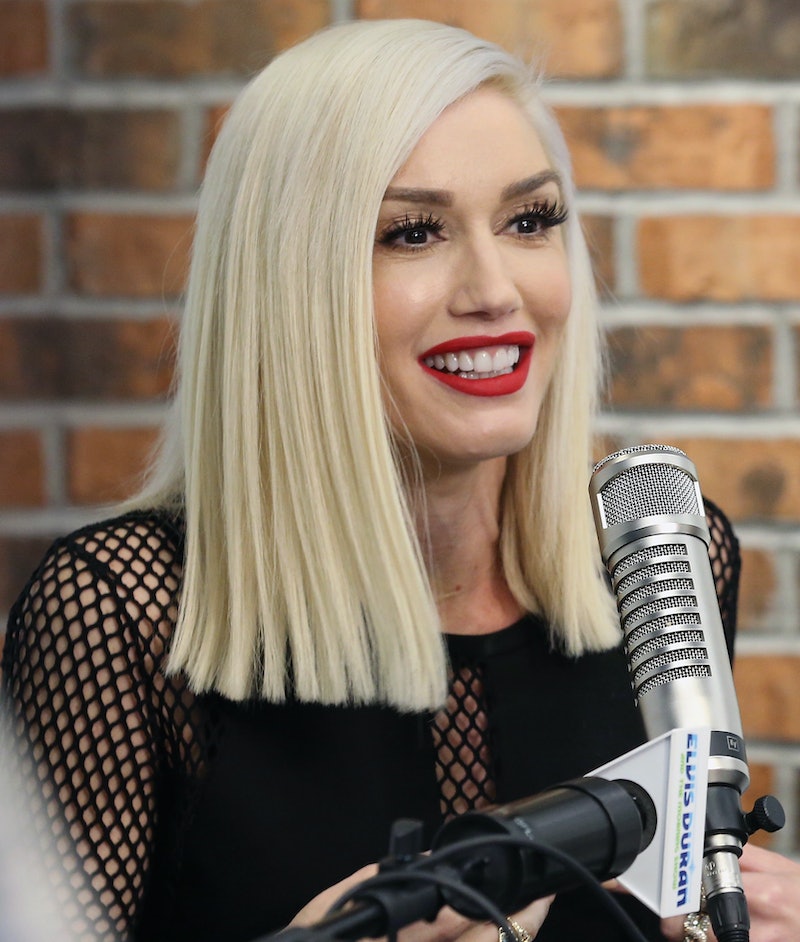 It's about time: On Tuesday evening, Gwen Stefani revealed the tracklist for her new album, This Is What the Truth Feels Like, on Twitter. Shortly afterwards, it was announced that the long-awaited LP will be released on March 18. How exciting! February is shaping up to be a pretty big month for Stefani: Not only is her new single, "Make Me Like You," premiering on Thursday night, she's also filming a "live music video" for the track which will air during the 2016 Grammy Awards ceremony on Mon., Feb. 15. Everything's comin' up Gwen! But, that's not to say there haven't been bumps on the road to releasing her next project.

Stefani launched the campaign for her third solo album in October 2014 with "Baby Don't Lie," a comeback song which, unfortunately, never quite caught on with the general public. Not even the Pharrell Williams–produced "Spark the Fire," which came out just a little over a month later, could change her luck. Eventually, the 46-year-old singer decided to scrap what she had and start over.

In October 2015, Stefani re-launched the campaign for her new album with "Used to Love You," an emotional ballad said to have been written about her divorce from Gavin Rossdale. Fortunately, everything now appears to be back on track. So, what are Stefani's This Is What the Truth Feels Like songs about? Check out the tracklist below.

I'm going to take some wild guesses, just for fun.

When I look at this song title, Maroon 5's "Misery" immediately starts playing in my head. I'm going to predict that Stefani's "Misery" is also about feeling lovesick.

I'm going to assume this song is actually called "You're My Favorite Star." It's almost certainly a love song... perhaps an ode to her children, a la Britney Spears' "Brightest Morning Star"?

I'm getting intense "this is about how the love of Blake Shelton saved me" vibes from "Where Would I Be."

Stefani recently revealed to Entertainment Tonight that "Make Me Like You" is about "turning something bad into something good." Huh. Could the song possibly be about how her divorce allowed her to find ~true love~ with Shelton? We'll know soon enough.

"Make Me Like You" has been described as an upbeat tune, so I'm wondering if Stefani followed it up on the tracklist with something a little more serious. I mean, doesn't the title "Truth" just scream emotional ballad to you? I think the song probably explores the importance of trust in a relationship.

We've heard this one already. *cries*

However, Us Weekly reported in November 2015 that Stefani's divorce was sparked by the discovery of "risqué texts" between Rossdale and the family's former nanny. "Send Me a Picture" could be an allusion to one of the messages Stefani allegedly found on Rossdale's phone. 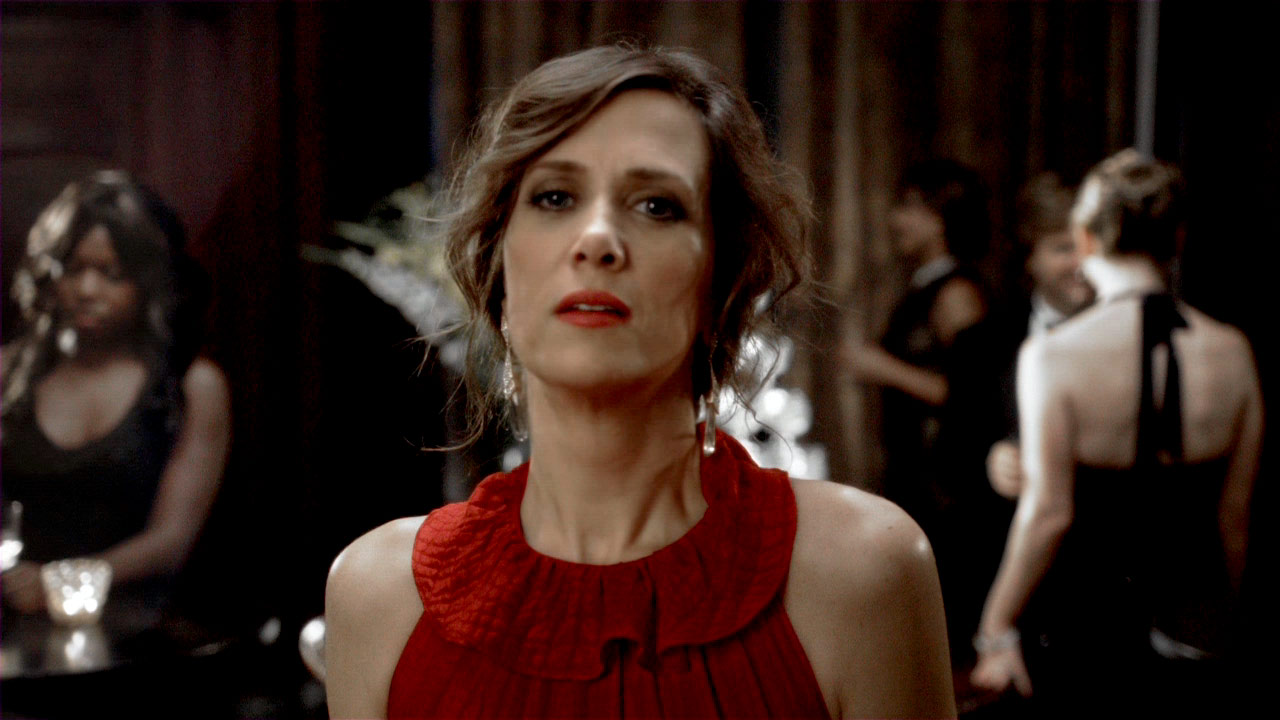 Err, maybe it has something to do with this hilarious SNL skit starring Kristen Wiig (above)? I mean, probably not... but maybe.

I'm going to be bold and guess that "Asking 4 It" is a response to rape culture in the United States.

If "Send Me a Picture" isn't about sexting, "Naughty" definitely is.

I have a feeling the "Rare" lyrics will compare a partner's love to that of a rare, precious gem. Just a hunch.

Are my predictions spot-on? Sorta close? Waaay off? All will be revealed when This Is What the Truth Feels Like drops on March 18.