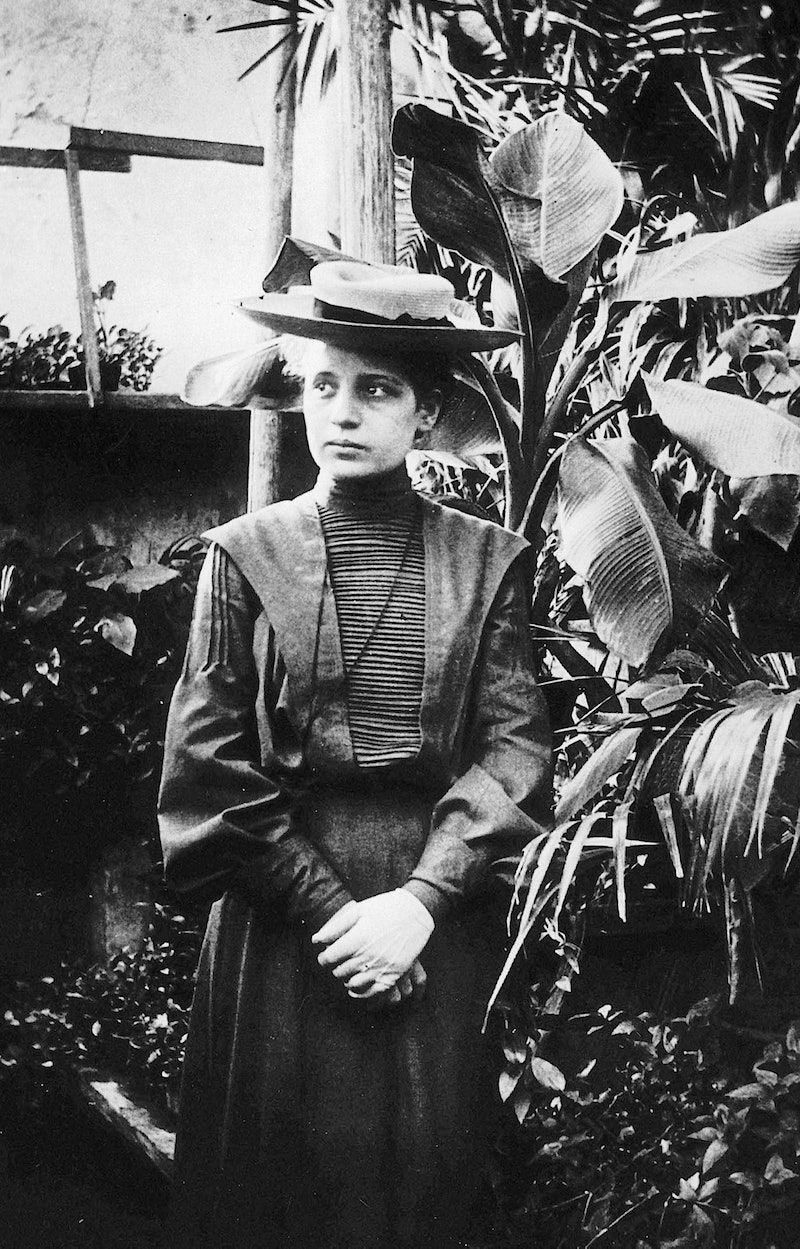 It's no secret that science and gender equality aren't on the best of terms; even in the modern day, women are still heavily underrepresented in fields pertaining to science and technology. For centuries, women have struggled for recognition of their academic achievements, and they rarely received it during their lifetime — but if the the following empowering quotes from women scientists are anything to go by, they weren't the type to give up easily.

Of course, we've come a long way since Rosalind Franklin's contributions to understanding the structure of DNA were overlooked in the 1950s. Today, Nobel Prizes for scientific achievements have been awarded to dozens of women, and the United Nations recognizes Feb. 11 as the International Day of Women and Girls in Science. However, the gender disparity in STEM fields remains a pressing issue, especially in the United States: Although women have earned around half of all science and engineering degrees awarded since the 1990s, they are far less likely than their male counterparts to work in STEM fields after graduation — in fact, according to a 2011 report, women hold less than a quarter of STEM occupations in the United States despite making up almost half the overall workforce.

This is due to a number of factors beginning in childhood, when our culture begins to discourage girls' interest in science, and going on to include prejudice from all sides later in life. Research has shown that science faculty are less likely to hire or mentor a student if they believe they are a woman, and even parents are more likely to rate their daughter's mathematical ability lower than a boy's with an identical score. It's enough to get even the most determinedly optimistic feminist down, but rather than focusing wholly on the negatives, let's focus on the positives as well. Women may still face enormous obstacles in pursuing science and technology, but we're much better off than we were a mere century ago — and it's all thanks to the female scientists who pioneered the way in the past. Let's celebrate with 11 of their most empowering quotes.

1. "Let us choose for ourselves our path in life, and let us try to strew that path with flowers."

2. "It is shameful that there are so few women in science...There is a misconception in America that women scientists are all dowdy spinsters. This is the fault of men."

3. "The love of one's own sex is precious, for it is neither provoked by vanity nor retained by flattery; it is genuine and sincere."

4. "Certain people – men, of course – discouraged me, saying [science] was not a good career for women. That pushed me even more to persevere."

— Francoise Barré, virologist and winner of the 2008 Nobel Prize in Physiology or Medicine

5. "If you know you are on the right track, if you have this inner knowledge, then nobody can turn you off... no matter what they say."

— Barbara McClintock, cytogeneticist and winner of the 1983 Nobel Prize in Physiology or Medicine

6. "Science and everyday life cannot and should not be separated."

7. "Don't let anyone rob you of your imagination, your creativity, or your curiosity."

8. "I was taught that the way of progress was neither swift nor easy."

9. "I hadn't been aware that there were doors closed to me until I started knocking on them."

— Gertrude B. Elion, biochemist, pharmacologist, and winner of the 1988 Nobel Prize in Physiology or Medicine

10. "With men you're expected to do well and get the support, but for females, you have to sacrifice something in a different way from men... I think it's very important for other woman to see that I have had success."

— May-Britt Moser, neurologist and winner of the 2014 Nobel Prize in Physiology or Medicine

11. "Life need not be easy, provided only that it is not empty."