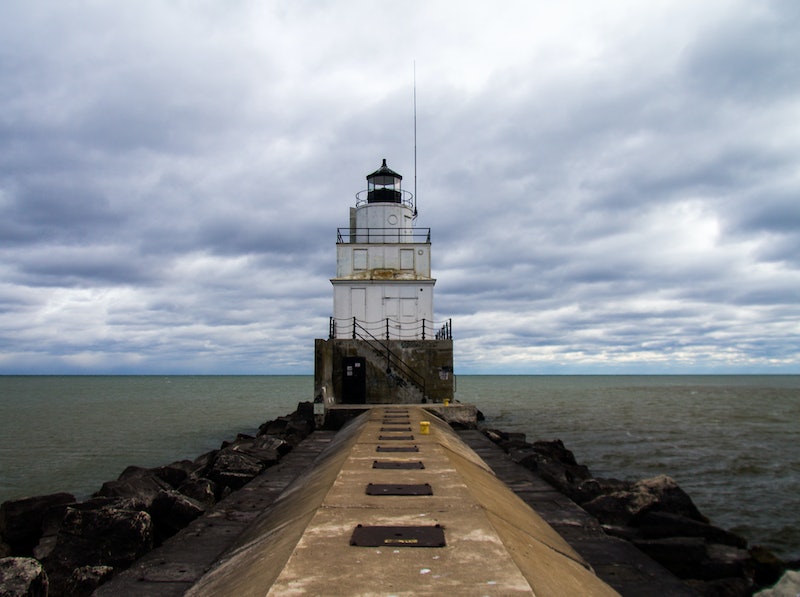 Since the launch of the Netflix documentary series Making A Murderer, the county in which the series subject, Steven Avery, lived has taken what most would call a heavy beating. Attacks on just about every aspect of Manitowoc County — from the type of people that live there to the competency of its public servants — have been coming in full force for weeks. But in an effort to make it all better, residents from Manitowoc County are using the hashtag #LoveManitowoc to fight all the negativity from Making A Murderer, and the social media comments are restoring nothing but good vibes back to the locale.

OK, so it's actually a bit more complicated than that. There are, of course, the folks who are seeing the emergence of the hashtag as an opportunity to tease their home county. And with heavy-handed claims throughout the series that the county policy department may have mishandled the Steven Avery case, it's not difficult to brainstorm a few jokes. (The Manitowoc County Sheriff's Department has denied any allegations of wrongdoing.)

But who doesn't have mixed feelings about home, wherever that may be? The conflicting posts make for an even better result, since it will make you realize that, while there may exist bad alongside the good, Manitowoc has plenty of heart.

1. Because Batman Shows Up To Baseball Games

When the Dark Knight shows up to save the day (yes, setting up the tee in tee-ball can be considered a rescue situation), you can't be in a bad place.

2. Because It Can Be Stunning

No one's hometown is absolutely beautiful all the time, unless that hometown is somewhere in Sweden. There will always be those fantastic sunsets, though, to remind you why you live in a certain place.

3. Because The Grub Is Good

Ask a person his or her favorite joint to grab a burger or a pint of beer in the neighborhood, and everyone has an answer. And when you walk in, it's like Cheers, where everyone knows your name. Maybe it's just that one waiter that actually knows your name, but that's OK.

Enough said. Any county that houses a miniature golf course is a county worth residing in. And if there is a snack stand waiting after the 18th hole, even better.

Being a Jersey girl, I am all about the highway exit signs. Folks from New Jersey literally get to know each other by asking what Garden State Parkway exit they live closest to. For Manitowoc residents, home is Exit 149.

6. Because The People Love Their Aliens

Whether or not this Twitter user is tossing out a bit of sarcasm doesn't even matter. What locale wouldn't want an awesome superlative like "favorite place for alien spaceships to fly over"?

7. Because It's Just Better Than Other Counties

Maybe not the most productive shout-out to your hometown, but it's something. It's kind of like when you find yet another peanut butter sandwich in your lunchbox and you think, "At least Mom didn't give me bologna."