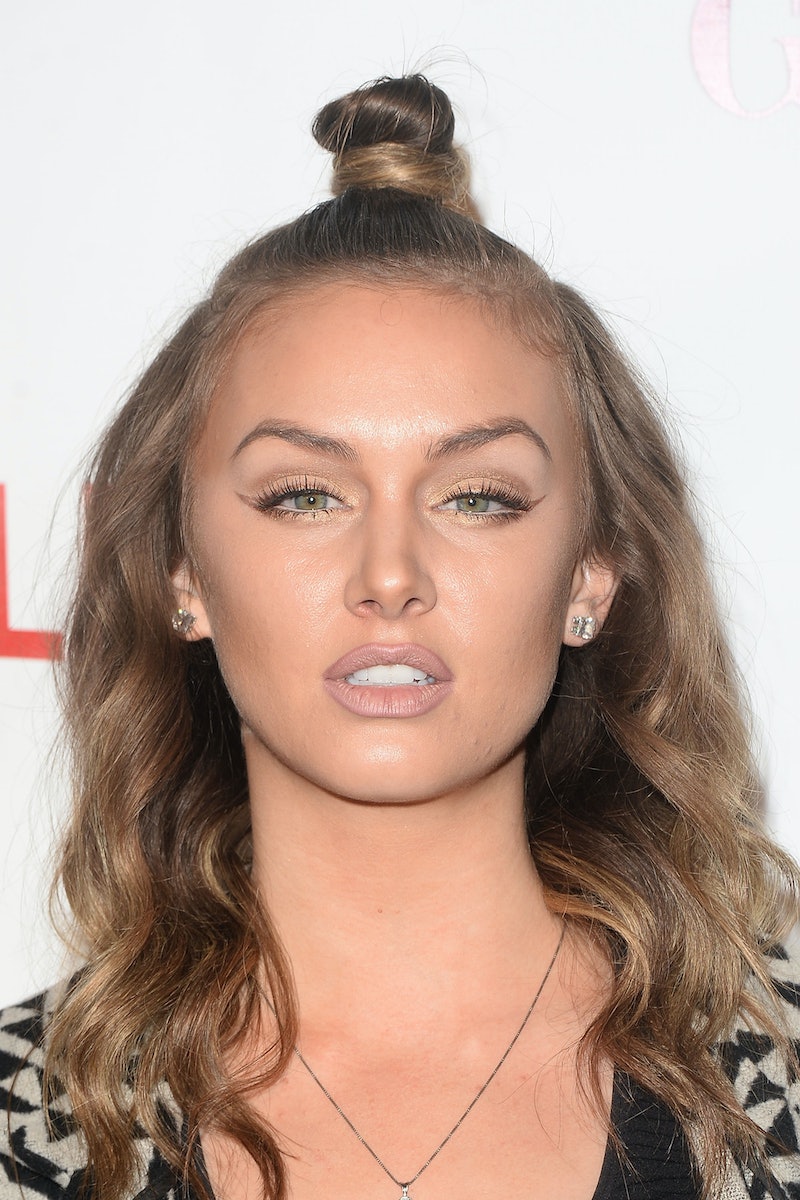 If you're a Vanderpump Rules fan, then you know that the newest SUR host Lala Kent is no stranger to drama, especially when it involves James Kennedy. Take that time he threw a fit over a very much single Kent hooking up with her ex-boyfriend, who also happens to be a "football" player, as Kent revealed during an episode. I'm sure many fans immediately took to the Internet to figure out just who her ex is. As the reality star told OK! Here's The Situation in November 2015, his name is Hayes Pullard. Obviously, that doesn't answer all of the questions viewers probably have, including is Hayes Pullard in the NFL?

Well, that's an easy one to answer. Not only is the 23-year-old football star known for playing in the NFL (so, yes, he is a professional football player), but he made a name for himself in college.

Before being drafted into the NFL, Pullard played at the University of Southern California. He was a four-year starting linebacker and per the Official Site of USC Trojan Athletics, in 2014, Pullard was "USC's tackle leader two of the past three years." His overall career as a college football player at USC consisted of 282 tackles and he had 39 career starts.

After college, Pullard headed to the NFL. Before being drafted in 2015 by the Cleveland Browns, he wrote a letter expressing his interest and hopes to continue living out his football dream. Part of the letter read:

Obviously, he got drafted and he was part of the Browns practice squad up until October 2015. He was then traded to the Jacksonville Jaguars, where is now a linebacker.

As for Pullard's relationship with Kent, despite being broken up, the two can't seem to stay away from each other. "We got together when he was 19, playing football at USC," Kent told OK! Here's The Situation. "He is now a rookie for the Jacksonville Jaguars. We are still very close, even though we aren’t together."

We were together for two and a half years and we have been somewhat on and off for three. We are both hung up on each other. But the distance is too difficult, due to our schedules not allowing us to travel much. Take one look at him and you’ll know why I’m still hooked haha. I know he isn’t seeing anybody exclusively either. We still talk every day.

So, it's probably safe to say that if (or when) Pullard makes it to the Super Bowl, Kent will be there rooting for him.