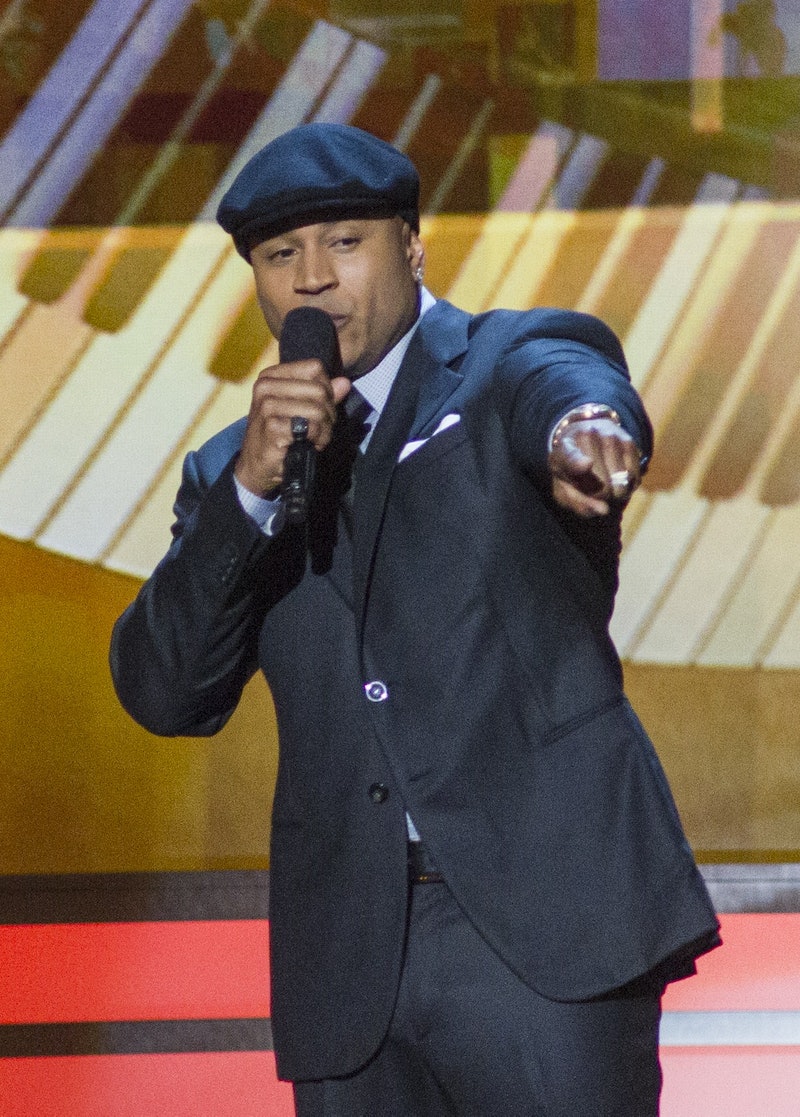 The Grammys are fast approaching and while there are sure to be some exciting developments and upsets, some parts of the ceremony remain the same every year. They always save the biggest awards for last, they go all-out with their musical performances, and LL Cool J is the host of the Grammys, always. Or at least that's what it seems like in recent years. The tradition of having LL Cool J as host is a fairly recent development, but it seems that the National Academy of Recording Arts and Sciences have made his presence something we can count on every year. If that wasn't clear before, it should be now that LL Cool J is hosting the Grammys for the fifth consecutive time.

This might not be a tradition that lasts forever, but that's a long time for one person to host the same ceremony every year. The only person who has hosted more consecutive ceremonies than LL Cool J was singer/entertainer Andy Williams, who hosted the Grammys from 1971 to 1977. LL Cool J has one of the most varied careers in entertainment, moving from music to acting and succeeding in both of those fields, but whenever his career in show business comes to an end, he may be remembered as a host above anything else.

To honor his fifth time, let's take a look back at some of LL Cool J's most memorable moments as Grammys host, and how his attitude towards hosting has changed over time.

Someone's first time hosting a music awards ceremony is surely a nerve-wracking moment, but it becomes all the more difficult the day after a musical legend has died. Whitney Houston died on Feb. 11, 2012 — just a day before the 2012 Grammy Awards ceremony. LL Cool J, despite being a fresh host, stepped up to the challenge and brought a sense of energy and fun to the show while also bringing a sense of reverence. He led the audience in a solemn prayer for Houston, free of the usual pomp and circumstance of the Grammys. It was truly one of the most touching moments in Grammy history, and a great way to begin a tenure as host.

LL Cool J's second year hosting was a more relaxed, fun effort on his part as he grew more confident, even performing himself alongside rapper Chuck D, drummer Travis Barker, and bassist Tom Morello in a tribute to the late Adam Yauch, aka MCA of the Beastie Boys. The most memorable part of his hosting duties that night, however, weren't the words he was saying — it was what his mouth was doing in between. Both Conan O' Brien and Jimmy Kimmel noticed and showcased Cool J's habit for licking his lips, which is pretty tame as far as hosting flubs go.

The 2014 Grammys showed LL Cool J taking a step back, which was a good call considering how many major performances occurred during the show. Between Paul McCartney and Ringo Starr performing together, Macklemore and Queen Latifah's live multi-wedding ceremony, Daft Punk's dominating performance, and Robin Thicke still being culturally relevant, there was more than enough going on that all LL Cool J really had to do was introduce acts, which he did. Good job, Cool J!

"I'm not out there trying to get cute," Cool J said in the above interview before the 56th Grammy Ceremony, and it showed. His fourth time around, LL Cool J acted more as a collected and confident curator of acts than as an entertainer. It seems his desires to get on stage and truly perform were satisfied on his second go-round, and Cool J has mostly taken a back seat in all ceremonies since.

LL Cool J's second year hosting seemed to feature him having the most fun onstage, but it was also the ceremony that led to him getting (lightly) made fun of on television. Since then, LL Cool J hasn't done any big stunts or said anything that was intended to "go viral." In fact, it seems that he aims to give the night over to who it's truly about — the artists. That quality may be what makes LL Cool J one of the best Grammy hosts of all time, but we'll have to wait to see if his fifth time hosting will keep with that trend, or if he has something big planned for Monday night.