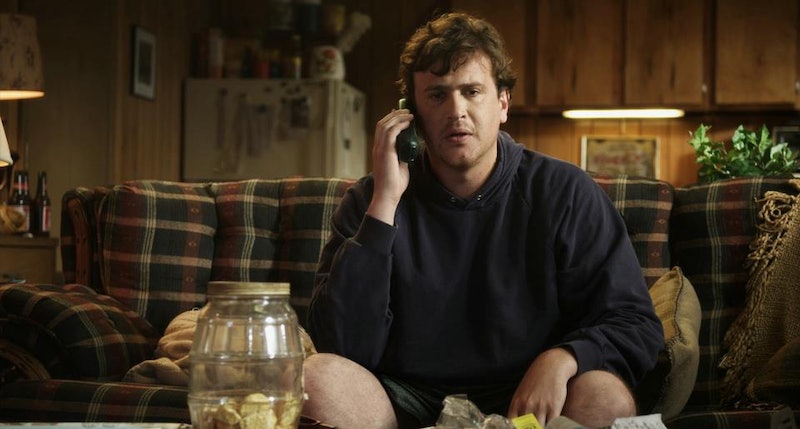 Forget Friends, forget Girls, forget that nagging voice in the back of your head that goes "Is it normal to still be living with my parents?" A recent study by the Department of Education has found that 27 year olds are more likely to be living with their parents than with roommates. In 2002, researchers started tracking about 15,000 male and female high school sophomores — most of whom are now 27. In 2012, those same subjects were handed an extensive survey to determine their experience of adulthood. The results were, well, kind of mind-boggling.

The whole owing-tens-of-thousands thing might explain why more 27-year-olds live with their parents than with roommates. In fact, The Atlantic has a nifty breakdown of where exactly you can expect 27-year-olds to live (check out all the charts on this study here):

Despite all the odds being stacked against them, some of today's 27 year olds still feel pretty good about their lives. 10 percent of those surveyed already felt like they had fulfilled their career goals. For the rest of us, moving out of Mom and Dad's seems like a good first step.

Images: Jeff, Who Lives At Home/Facebook, The Atlantic